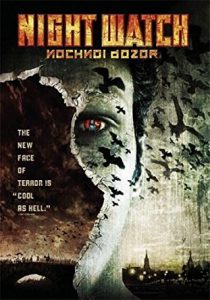 Night Watch (2004), a dark urban fantasy from Russia, has been half on my radar for a while now, and I finally caught up with it on Netflix. It’s about damn time; good stuff!

As a result of an ancient truce between the powers of light and darkness, there exists beneath the mundane surface of Moscow a clandestine battle of wills between the forces of good and evil. Composed entirely of Others — special individuals who can see into the magical underworld — are two rival groups, the Night Watch (Light Others) and the Day Watch (Dark Others), who serve to keep each other in check. The protagonist, a young man named Anton (Konstantin Khabenskiy), is an Other with a unique power of futuresight, and has chosen the path of light. Teamed up with shapeshifters and other forces of the Night Watch — who work for the City Light Company, many of them on eletrician covers — Anton roams the streets, protecting the innocent from the vampiric Dark Others. Then the stakes escalate when a young woman with a curse looks as though she may be the source of an imminent apocalypse.

Night Watch is a real treat, an iconic battle of good and evil set in the mean streets of Moscow. It’s a visually striking film with a distinct directorial eye — something along the lines of Terry Gilliam, Jean-Pierre Jeunet or Guillermo del Toro — with effective and often surprising special effects. The plot is a clutter, jam-packed with fantasy elements and ideas, and while it’s hardly a clinic in streamlined story-telling, I found it entirely compelling, clipping along nicely without feeling confusing. Its story-telling material is much in the manner of, say, Buffy the Vampire Slayer or Angel, but viewed through a darker, vastly different cultural lens.

There is already a sequel, Day Watch, and if I’m not mistaken there is a third installment in the works to round out the trilogy. The opening chapter was thoroughly enjoyable, and I’m definitely anxious to see the sequels. 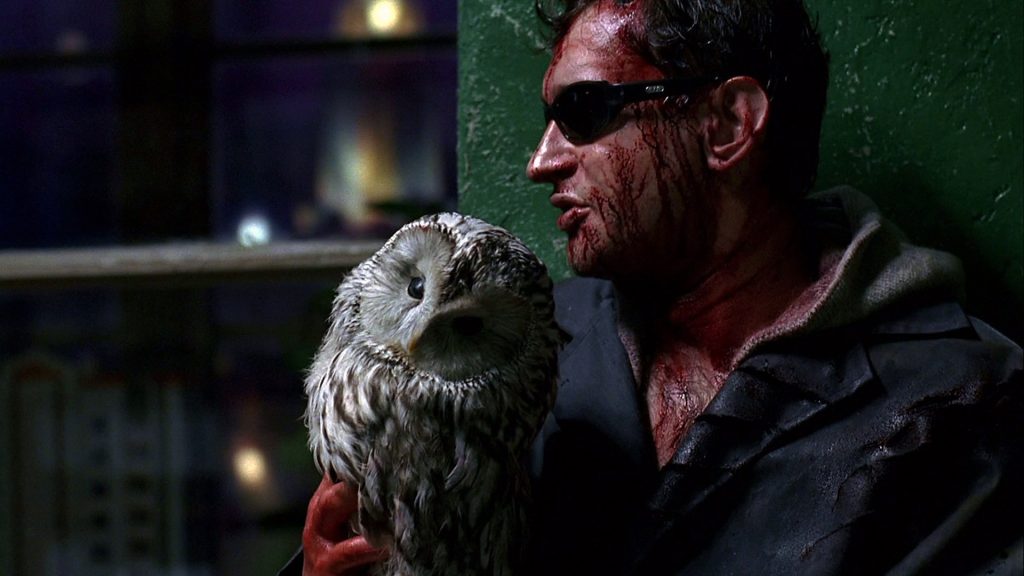 Collection: Strange But Not a Stranger by James Patrick Kelly