Film: In the Loop 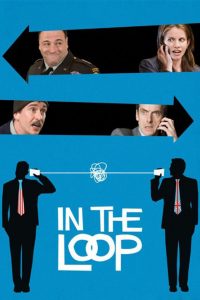 This morning I made my first visit to a Laemmle independent theater in far too long. Imagine a two-hour episode of The Office — the original BBC version — but taking place in the corridors of the political world, where virtually all the characters are David Brent, or worse. That should give you a vague idea of the tone of the scathing satire In the Loop (2009), a disturbingly funny dark comedy skewering political incompetence and rapacious ambition in the lead-up to the invasion of Iraq. Jumping the pond between the U.K. and the U.S., the film is a fast-paced, profane, and depressingly realistic farce of short-sighted behavior in London and Washington.

An offhand remark by a clueless MP (an impressively befuddled Tom Hollander) accidentally puts him on the political map as a hawk in favor of military intervention in the Middle East. Soon he finds himself maneuvered like a chess piece, with the help of allies and enemies alike, into the political quagmire of a U.N. war vote. It’s a comedy of errors, greed, idiocy, and ultimately tragedy.

We all know the story; now there’s a film that encapsulates how many of us feel about it. In the Loop is a brilliant satire, bleakly funny and occasionally hilarious, a clever look at how savage, brutal politicians manipulated their less sharp colleagues — and each other — into the mess of Middle East policy in the 21st century. The film is very nicely cast, with Peter Capaldi (as foul-mouthed warmonger Malcolm Tucker), Hollander, and Chris Addison (as nakedly ambitious noob aide Toby Wright) dominating the British action, while Anna Chlumsky, James Gandolfini, and David Rasche are perfectly cast for the Americans. A special shout-out goes to the scene-stealing Zach Woods, who is brilliantly shallow and self-serving as Chad, an aspiring political sycophant.

If there’s a problem with In the Loop, it’s an underlying sense of “preaching to the choir” — kind of to be expected in this kind of thing, I guess. But for those in its frame of mind, it’s a very effective film, consistently funny throughout before ultimately twisting to its inevitably sad resolution. An impressive film of savvy and bitter commentary. 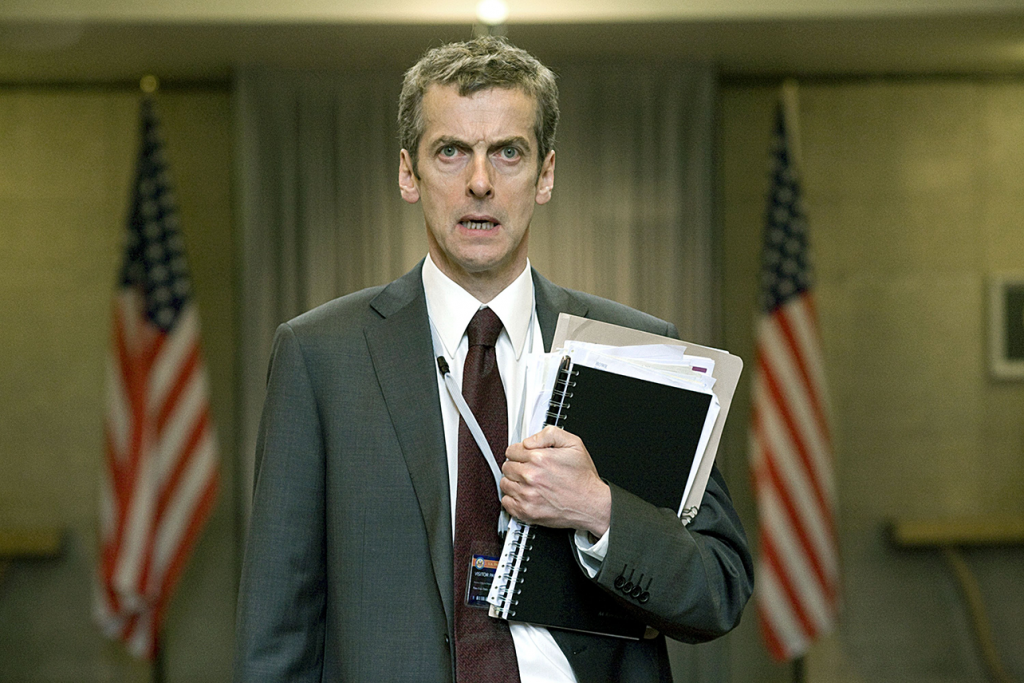