Film: Tell No One 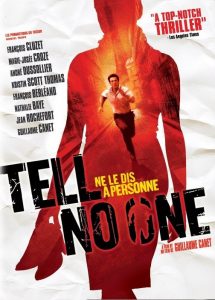 Tell No One (2006) is a moody French thriller that does just about everything one would want or expect from a moody French thriller. It’s the story of Alexandre Beck (François Cluzet), a happily married pediatrician whose wife Margot (Marie-Josée Croze) is murdered under mysterious circumstances during a romantic country getaway. Eight years later, a chance discovery leads the police to reopen the case, just as Alexandre receives a cryptic e-mail that hints that his supposedly dead wife may in fact still be alive.

What follows is a lengthy, occasionally slow, but generally well constructed mystery filled with convoluted tangles, tense moments, and stricken expressions. Running just over two hours and including numerous side plots, the film may be more involved than is good for it, and ultimately it resorts to a villainous infodump to pull all the pieces together. But overall it’s a well produced, nicely cast suspense film, nothing spectacular or all that memorable, but an enjoyable diversion. 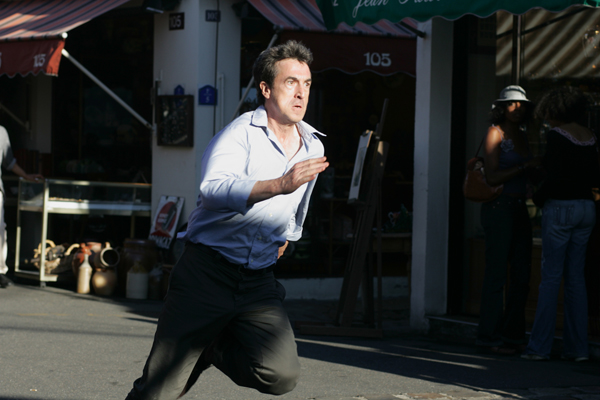