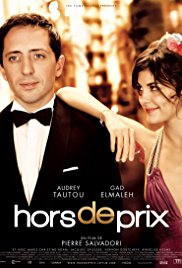 Hors de Prix (2006) pits the man-killing charms of Audrey Tautou against the subdued comic timing of Gad Elmaleh, to generally good effect, in a romantic comedy that’s both cynical and sentimental. Evidently I have a stronger stomach for Hollywood endings when they’re done in French.

Irene (Tautou) is a gold-digging con artist on the make, shamelessly using needy, wealthy gentleman to cater to her expensive tastes. When she mistakes haplessly servile bartender Jean (Elmaleh) for a rich resident, she sees an easy mark…and much to his own surprise, Jean finds himself playing along to exacerbate her mistake. It’s hardly an original set-up, and what follows is fairly predictable light comedy, but it’s still pretty charming. The plot is pure Three’s Company miscommunication, while the feel is more along the lines of Blake Edwards gloss; hmm, that actually makes it sound kind of nauseating. But underneath the frothy glamour there’s just enough cynicism to mitigate the gooeyness, and if it’s making a pretty simple point, it makes it pretty well. Crucially, the unlikely romance works, thanks to genuine chemistry from the leads. Hardly a must-see, but pretty enjoyable for its type. 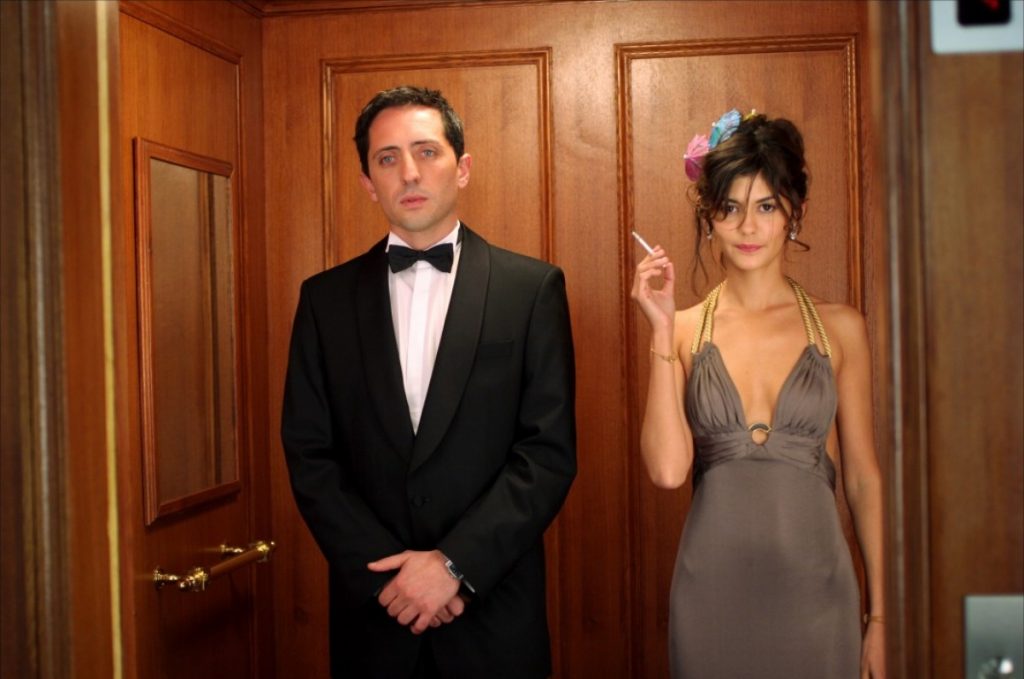 Stray Thoughts on The Emmy Awards