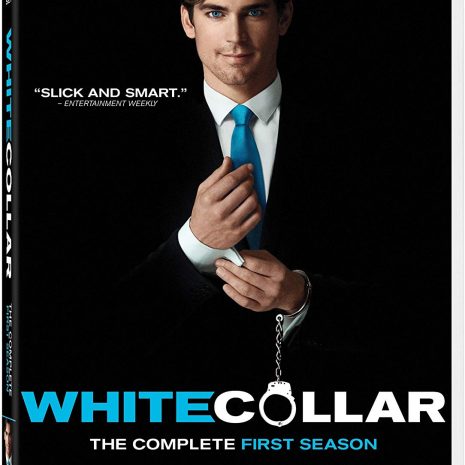 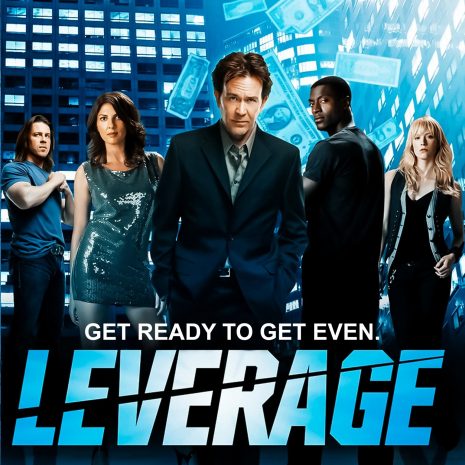 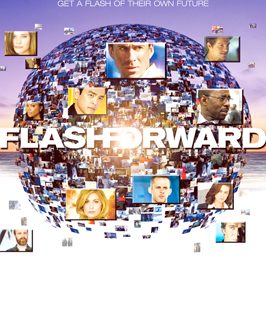 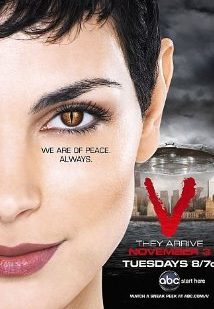 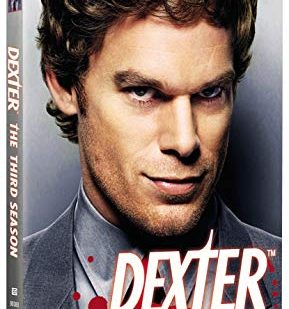 So my TV writing ambitions are pretty solidly fixed to the backburner these days, but I still like to sample shows — for “research,” and also to make sure I’m not missing anything. DVR is awesome for this, and now we can stream Netflix to our TV, so it’s easier than ever find stuff to watch.

First up: White Collar, which is on USA Network. It’s about an FBI agent in the white collar crimes division, Peter Burke (the awesome Tim DeKay), who takes on as an unofficial partner notorious con man and counterfeiter Neal Caffrey (Matthew Bomer). Burke’s methodical investigative skill and Caffrey’s brilliant criminal mind and shady underworld connections make them an effective crime-stopping duo. This one reminds me a bit of Castle: the professional cop saddled (a bit unconvincingly) with an unorthodox partner, a mystery-of-the-week procedural that gets most of its mileage off the interplay of its starring duo. I think it might have more potential for surprise than Castle, though. DeKay (who played Jonesy on Carnivale) and Bomer (superslick spy Bryce Larkin from Chuck, a tonally similar show) have instant odd-couple chemistry, the white collar territory is a nice change of pace from the homicide/forensics material so often dominating these kinds of shows, and the lore surrounding Caffrey’s girlfriend looks like it could lead to interesting throughlines. The pilot was quite promising, the second episode pretty messy, but DeKay and Bomer are solid in both. (Also featuring Tiffani Thiessen as the “agent’s wife the writers won’t know what to do with every week.”)

In a similar vein, we caught the first episode of TNT’s Leverage, a modern-day update of Mission: Impossible, or maybe The A-Team…at any rate, a derivative but energetic show about a team of brilliant criminals who undertake impossible heists at the behest of their Robin Hoodish mastermind (Timothy Hutton). The tactics are familiar, but if the pilot’s any indication it’s got style and confidence to burn, great music, and a promising cast (including Coupling’s Gina Bellman and Angel’s Christian Kane).

On the science fiction front, I’ve given up on FlashForward — I just couldn’t bring myself to care about its run-of-the-mill characters, and lost interest pretty quickly. And now having seen the pilot episode, I’m having a similar reaction to the new V, the latest property to be getting the reboot treatment (forgive me that bloody word). It feels a little like Battlestar Galactica is what they’re going for, but so far I’m not convinced. As with FlashForward, I had a hard time getting behind its generic characters; as much as I like Morena Baccarin and Alan Tudyk, so far that’s not looking like it’s going to be enough. Also, the subliminal politics seem a little fishy…only sinister reptilian aliens would offer the world universal health care, right?  Evil commie-liberal aliens, really? Food for thought. Well, maybe. I have some nostalgia for the original series, so I might give it a few more chances.

I kind of had a Better Off Ted reaction to Community, a well cast and well performed comedy that has all the elements of a funny show, but that wasn’t quite funny enough to win me over. It’s got potential, but I’m throwing my time to Modern Family instead.

Also, if you haven’t been watching Dexter, by all means check it out. I don’t have Showtime so I’ve been watching it on DVD, and just finished season three — it’s gripping, addictive stuff. Michael C. Hall and Jennifer Carpenter are amazing in it…probably my favorite show running since The Wire wrapped up. Not for the feint of heart, but fascinating; check it out.

Also quickly noted: I’ve been enjoying old episodes of The Rockford Files (I so relate to Rockford’s self-effacing eye-rolling behavior), L.A. Kings hockey (they’re looking dangerous this year!), and Uncharted 2: Among Thieves, which I will consider a viewing experience:  it’s a video game on the PS3 that alternates between being a “third-person shooter, with jumping” and an Indiana Jonesish adventure movie. The graphics need to be seen to be believed — I mean, seriously stunning — and this is a gaming title that really seems to be taking advantage of the potential for video games to be engaging story-telling entertainment. Fun stuff.