New music post #2! I’ve long been an advocate of all things Mike Patton, and this next stretch of albums comes from his independent music label Ipecac Recordings —  well, except for Umlaut, but that one also has a Patton connection, so I figure it fits here. 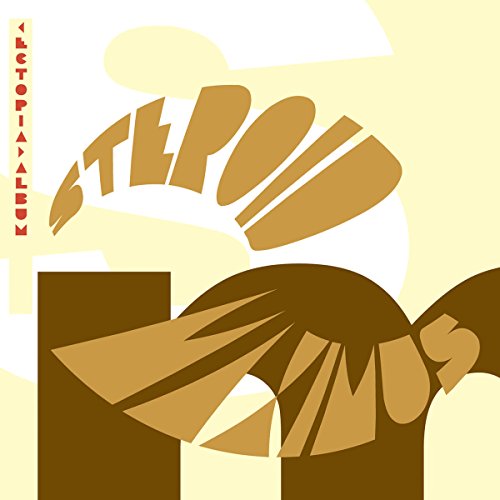 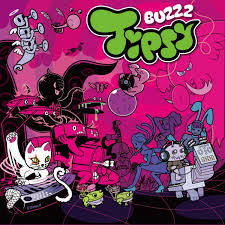 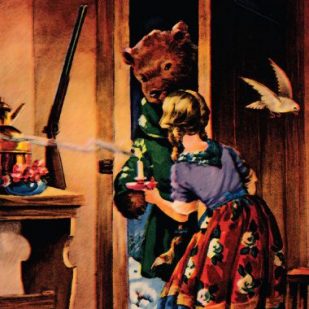 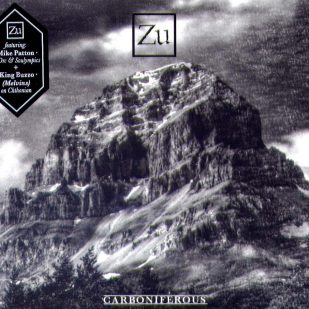 Steroid Maximus, Ectopia (2002).  I’m not sure how to describe this one, but I love it.  Comprised of all instrumental music, the album feels like a postmodern film score for edgy 1970s movies, with elements of jazz, funk, rock, and electronica. It conjures old Henry Mancini or Lalo Schifrin film and TV music vibes, filtered through, well, an early 21st century prog-experimental composer. (Namely, J.G. Thirlwell, who also has another band called Foetus.)  Pretty great stuff!

Tipsy, Buzzz (2008). Tipsy is kind of an odd bird, a kitschy amalgam of samples, beats, and effects, a little like Muzak for Weird People. This is their third album, and I think it’s my favorite of theirs, full of infectious loops and grooves. Spacey, relaxed, playful, and one-of-a-kind.

Umlaut, Umlaut (2007). The brainchild of former Mr. Bungle sax player Clinton Bar McKinnon, Umlaut isn’t an Ipecac release but it easily could be. Fans of Bungle will find a lot to like in this experimental mix, which features a similar circus-metal vibe, with healthy doses of jazz, classical,  and weird attitude as well. A difficult project to describe, which of course just makes me like it all the more. (Patton makes a cameo on “Atlas Face.”)

Zu, Carboniferous (2009). Zu is essentially an avant garde percussion ensemble, at least to me; even their sax player seems to be pounding his instrument with his breath. Characterized by complicated rhythms, dissonance, and a rough, heavy sound, Zu sounds a little like the mutant offspring of Meshuggah, Skeleton Key, and John Zorn. I suspect most people would find them hard to take, but I think it’s really cool. Another cameo from Patton here, this time on the amazing “Soulympics.”

If you’ve made it this far, you probably have weird taste in music, so get surfing and check out some of these unique artists!

"Why We Reject Stories" at Futurismic