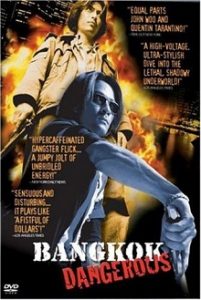 From Thailand, Bangkok Dangerous (1999) is a stylistically innovative crime film that relies heavily on visual story-telling. It centers on a deaf-mute man named Kong (Pawalit Mongkolpisit) who happens into a life of a crime when he befriends a couple with gang ties, Jo (Pisek Intrakanchit) and Aom (Patharawarin Timkul). Deep into his career as an assassin, Kong stumbles into a chance friendship with a beautiful young pharmacist named Fon (Premsinee Ratanasopha), which leads him to  question his life of violence. But it may be too late to change his ways, as his allegiance to his criminal family is about to be challenged by escalating gang rivalry.

It’s a fairly simple story, but well told; I was particularly fond of the way it let the pictures tell the tale — partly out of necessity, in light of Kong’s inability to speak, but also out of stylistic choice not to clutter the story with unnecessary dialogue. The cinematography has a gritty, grainy feel that serves the milieu nicely, and the action sequences are both engaging and realistic. It’s easy to see how this film put the Pang Brothers (who directed) on the map, and why the movie was remade (although I can’t imagine the Nicholas Cage vehicle could be an improvement). As in most of the Hollywood reboot situations, I say stick to the source. 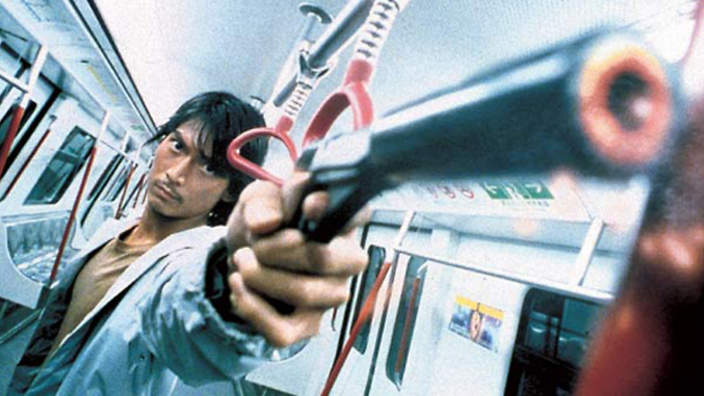