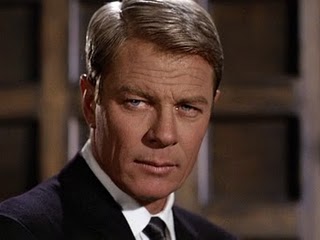 Back in the 1980s, I didn’t much like television. There were kitschy, fun shows from the sixties and seventies that I liked, and TV started to get interesting in the nineties when Twin Peaks, The X-Files, and NYPD Blue came along. But what came out in the eighties that I still like? I can’t think of anything.

That’s probably why I latched on to late night repeats of Mission: Impossible as my favorite show. Frankly, it still is. Mission was smart, stylish, different, totally addictive, and way ahead of its time. (I challenge you to watch 24, Alias, Leverage, MI-5 — all great shows, at times — or any other contemporary spy series without seeing its influence.) I think Mission still informs my every creative pursuit, in good and probably bad ways, and it was certainly formative  material for a lot of my later interests, both in literature and pop culture.

For a while, it ran at midnights every night, and I would stay up every night to watch it, school be damned. When VCRs came into the picture, I started taping the episodes…when I could find them. Mission got harder and harder to find in syndication for a while there, and I spent years trying to complete the collection, but now with three million channels and the TV-to-DVD explosion, they’re readily available.

A little while ago I finally bought the final (and, by far, the worst) season on DVD. (I’m a completist, what can I say?) I’ve been meaning to write up a Mission: Impossible post ever since. The time kept eluding me.

Then, last weekend, Peter Graves died, so I felt I needed to do this. As Jim Phelps, Graves was the heart and soul of Mission: Impossible, and frankly, I just liked the guy. There was something kind of reassuring about his cool, calm professionalism. His acting on the show could be pretty uneven — I mean, some of the accents, yikes. But ultimately, I think Graves was made for Mission: Impossible, and a huge reason it lasted as long as it did. You could give that guy the most awkward expositional dialogue and he could make it sound like ordering a sandwich. “The microreceiver will be implanted in my ear tonight.” What? My favorite scene in every episode was always the apartment scene, where the team cryptically revealed clues about the mission-to-come. From time to time, even the brilliant Martin Landau struggled with his dialogue in this scene, but Graves could pull it off without a hitch, no matter how awkward. He was a machine.

Anyway, as my little mini-tribute to Peter Graves, I thought I’d write up a little post of my favorite Phelps episodes of Mission: Impossible, should any of you share my weird passion for this old, great show. These aren’t necessarily the best episodes of the series, but they all have great Peter Graves moments.

Here’s to you, Peter Graves — thanks for all the memories! 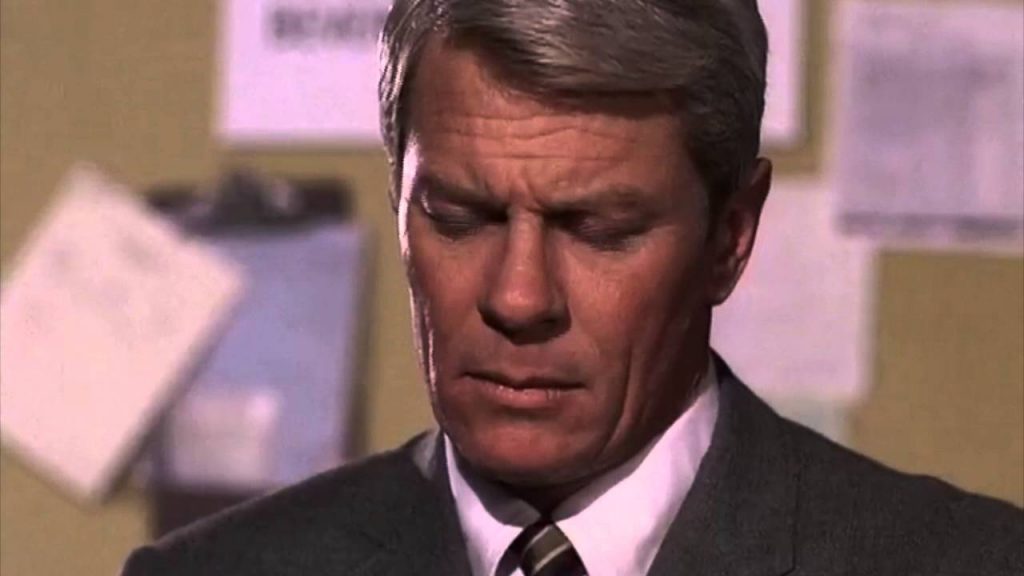 The Bride of the Son of the Odds & Ends