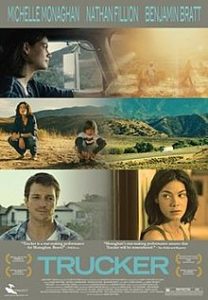 I’m not exactly sure how Trucker (2008) found its way into my queue. I’m guessing it went a little like: “Hmm…Michelle Monaghan…Nathan Fillion…indie film…okay!” It’s the story of a commitment-averse truck driver named Diane (Monaghan), whose free-wheeling, lone-wolf existence is challenged when her ex-husband (Benjamin Bratt) falls ill, forcing Diane into an awkward baby-sitting roll with her long-abandoned son Peter (Jimmy Bennett). Having a kid doesn’t mesh very well with Diane’s long hauls and selfish lifestyle, but eventually she learns to cope, and to reconnect.

It’s not a particularly complicated story, but it’s well told, and quite well performed. Monaghan makes a compelling protagonist, and she’s supported ably by the ever-charming Fillion as her married romantic interest, a somewhat simple but good-natured veteran named Runner. It delivers just about everything you’d expect from a low budget, indie drama — no real surprises, alas. Even so, it’s nice to see a low-frills, honest character study like this in a filmmaking era when spectacle trumps all. I’d hardly call it a masterpiece, and it’s generally not my cup of coffee, but it’s an earnest and authentic movie, and you can sense that everyone involved believed in the project. That goes a long way in my book. 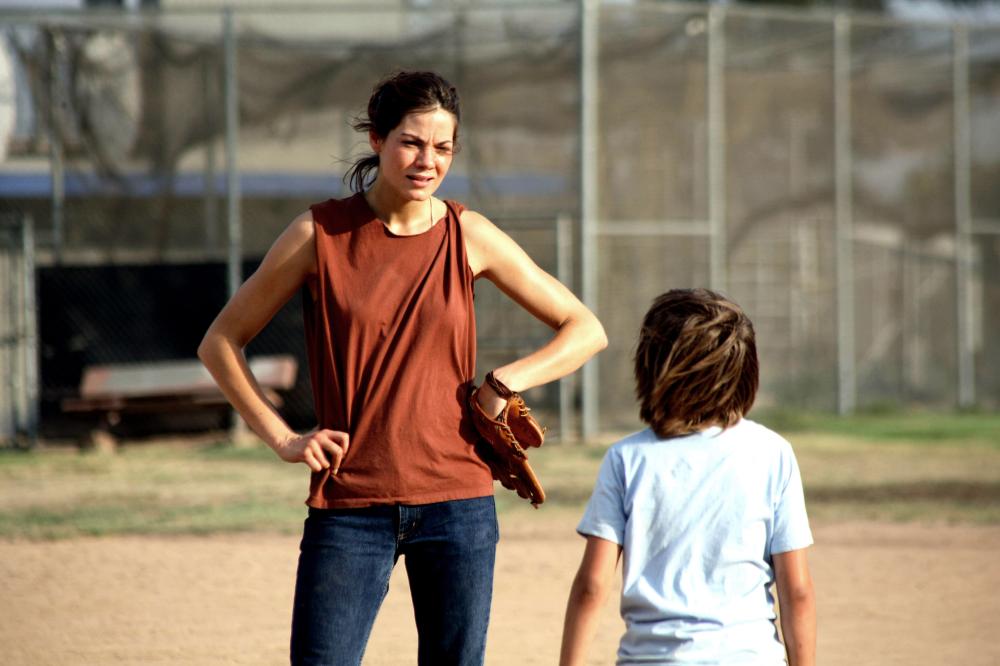