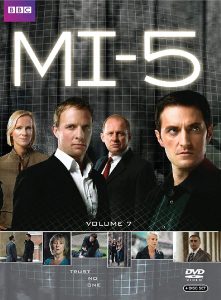 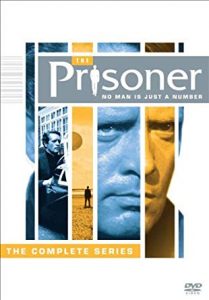 Random news and notes for a random Tuesday:

Finally, I didn’t post at the time, but Jenn did — earlier this month was Oslo’s first birthday. Happy birthday, Ozzie!  Here he is, celebrating in true cat fashion…asleep. 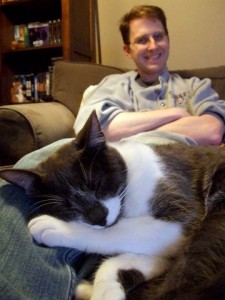