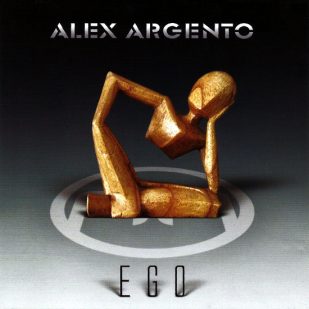 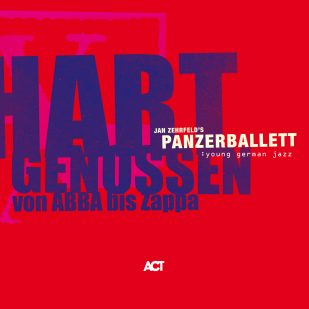 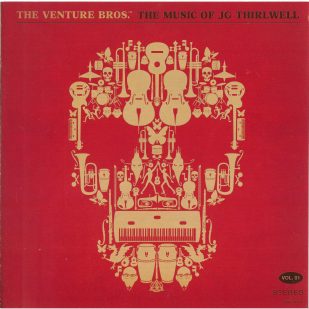 Alex Argento, Ego (2007). This album is one of those “folks who bought this, also bought this” selections. Argento is a keyboardist, and the instrumental jazz-fusion tracks on this album are centered largely on his keyboard work. He’s an impressive player, but to me the compositions are a mixed bag — I enjoyed the heavier, more complicated cuts (with “Brainsick” a particular standout), but didn’t groove so much on its lighter fusion numbers. There’s no denying the musical talent on display here, though; there’s plenty of strong guitar, bass, and drum virtuosity as well. Not a home run for me, but I’m happy to have it.

Panzerballett, Hart Genossen (2009). I was trying to keep the third Panzerballett album on reserve for a rainy day, but I just couldn’t wait. Hart Genossen (“Hard Comrades”?) contains more of what I loved on the first two albums–crazy polyrhythmic combinations of metal, jazz, funk, and more. The cover tracks are a mixed bag this time: their demented reimagining of Danny Elfman’s “The Simpsons” theme is brilliant in places, but maybe overstays its welcome; and the two Zappa medleys are interesting but unfocused. Oddly, the most successful cover for me is an Abba tune (“Gimme Gimme Gimme”). I much prefer the originals (and less recognizable covers) this time:  “Bird Wild Web,” “Kulturzeit,” “The Mediterranean Breeze,” and “Weary Eyes.” Two tracks (“Mein Teil,” another cover from German metal band Rammstein, and “Ein bisschen Frieden”) feature female vocalist Conny Kreitmeier, and although tonally a bit incongruous, they add some interesting diversity to the album. I’m still thinking Starke Stücke is my favorite of the three, but I’m definitely still a major fan.

J.G. Thirlwell, The Venture Bros. Soundtrack (2009). Following on my interest in Steroid Maximus, I moved on to this soundtrack for The Venture Bros., a weird, funny, dark cartoon I’ve sampled a few times (and always come away thinking “cool music!”). This album is not unlike the Steroid Maximus stuff, a great mix of instrumental styles and samples; terrific for writing. I’m particularly fond of the louder, faster, more “adventury” tracks (e.g., “Tuff,” “Node Wrestling,” “Assclamp!,” “Fumblestealth,” and “No Vacancy”).