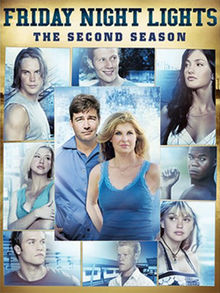 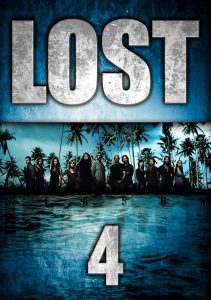 I decided to take the weekend off from movie reviewing, partly because I’d been setting a pretty brisk pace for myself in that regard, but mostly because I’ve been marathoning TV shows lately, courtesy of Netflix instant streaming (which, by the way, ROCKS). 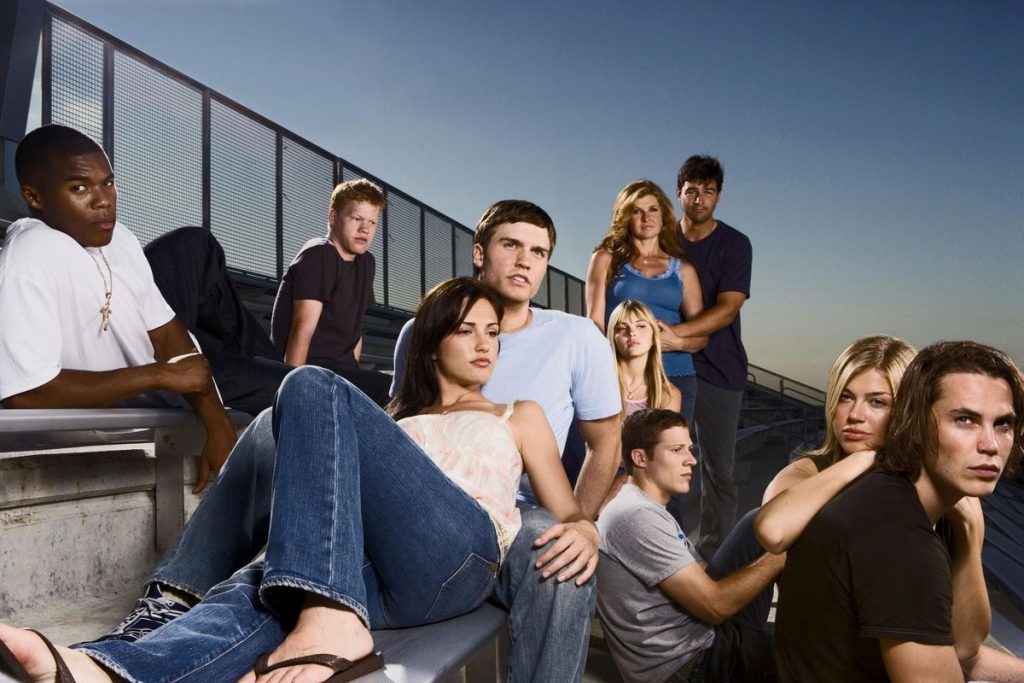 I’ve sinced moved on to season four of Lost. This is the strike-shortened season and so far it’s served to remind me of the things I loved about it in the early days, and the things in later seasons that caused me to lose interest and fall behind. At its best, Lost’s genre-bending mysteries are compellingly executed, and the overhaul of the repetitive flashback formula here in season four is a substantial improvement. At the same time, the season is still full of problematic and irritating elements: icky gender politics, contrived factions and petty conflicts based on vague belief systems, tired love triangles and relationship issues. As in earlier seasons, the new characters bring some life (I especially like Jeremy Davies as Daniel), while the “stars” — particularly Jack and Kate — are just dull as rocks. I found “The Constant” (the episode where Dez goes all Slaughterhouse-Five-ish) a standout episode, and there’s more story-telling surprise here than in seasons two and three, but generally the thrill’s worn off for me. I do expect I’ll finish it off eventually.