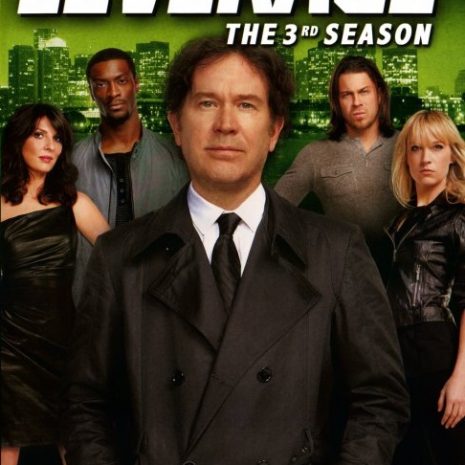 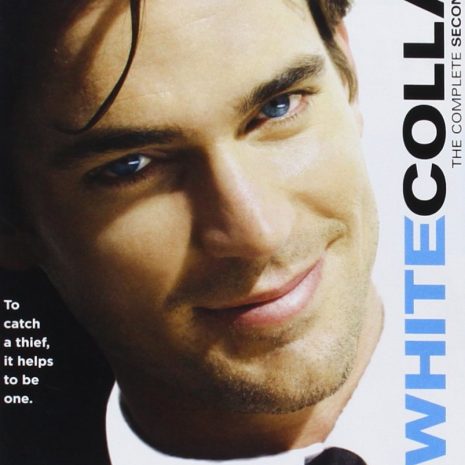 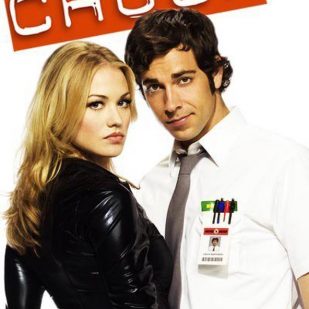 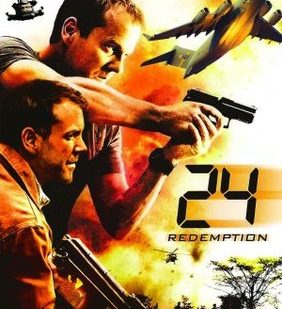 It’s been a while since I’ve done a TV round-up post, so here’s a summer viewing report:

New seasons are underway for two shows I’ve been following casually for a while now, TNT’s Leverage and USA’s White Collar. To me, the quality of Leverage has dropped a little this season, while White Collar has shown some improvement. I wouldn’t consider myself a diehard fan of either series — taken as a whole, I still have more loyalty to Leverage —  but I’m still enjoying them both.

On the “catching up” front, Jenn and I are working our way through the second season of Chuck, a campy, funny contemporary spy series that has been steadily improving as it goes. The early stages of season two feel like a show hitting its stride, to me. Long way to go yet to catch up here, though — I don’t quite have the series marathoning chops that I used to!

My completism for 24 took me through the two-hour, between-season movie 24: Redemption, which bridges the gap between seasons six and seven of the show. On the run after the events of season six, Jack Bauer (Kiefer Sutherland) has settled in Africa, helping an old Special Forces buddy named Benton (Robert Carlyle) run a school for boys. But civil war in the fictional nation of Sangala jeopardizes the kids, who are being kidnapped and press-ganged into military service across the border. Fortunately Bauer is on hand to protect them. It’s definitely a step up from season six — which was, on the whole, pretty awful — but lacks the complexity of a full, multi-threaded season arc. Its main mission seems to be laying the groundwork for season seven: introducing the new president, the new villain, and some other figures, and meanwhile delivering its usual doses of intense action and taking advantage of some refreshing scenery from its South African locations.

The main reason for this post, though, is the new AMC series Rubicon, which looks very promising indeed. I’ve only seen the first two episodes, but I haven’t been this excited about a new show for a long time. This dark, intriguing spy mystery centers around a New York City think-tank full of intelligence analysts. The central figure is Will Travers (James Badge Dale), a brilliant, introverted analyst with a tragic past, who starts piecing together a complicated conspiracy involving his father-in-law (and fellow spy) David (Peter Gerety). Slow, subtle, and mysterious, Rubicon builds with a kind of quiet intensity, taking its time to lay out its clues and develop its storylines. It’s populated by immediately likable and interesting characters, an office drama in a truly unique office, where the stresses of the secret life play out in quirky, awkward, tense interactions between the officers. It conjures both the fascinating personal politics of Tinker, Tailor, Soldier, Spy and the premise and paranoia of Three Days of the Condor. I will be following this series — which feels like it was made just for me! — with considerable interest.