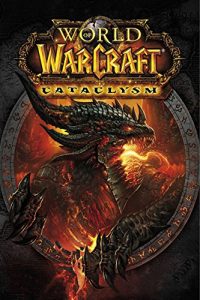 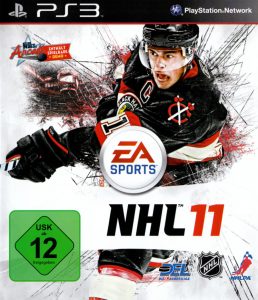 I rang in the holiday season with two new video games. First, NHL 11, the latest installment in EA Sports’ classic line of hockey simulations. This series goes back to 1994 with me, when I first played the Sega Genesis edition, and I’ve basically been a junkie to it ever since. It’s come a long way since then: the play-by-play is more realistic than ever, and every game feels a little like an interactive TV broadcast of a real game, complete with replays, stats, and commentary coloring the proceedings. The season and dynasty modes continue to improve, and there are all sorts of online gameplay options I haven’t even investigated yet, but lately all I play is “Be a Pro” mode, which lets you create a single player and play that one player through an entire career. (Compared to the rest of the game, the character-creation graphic options are pretty crude, unfortunately.) A new option this year allows you to play yourself through some junior games prior to the draft, to position yourself to be selected by whatever team picks you. This year I put myself in as a playmaking center, got drafted late in the first round by the Calgary Flames (gah! not the Kings or Sabres?), and squeaked onto the team out of the preseason. Now I’m centering the second line between Niklas Hagman and Ales Kotalik, where I specialize in faceoffs, accurate passing, and getting flattened by defensemen. The puck physics are even better this year, and the games feel pretty damn real: sticks break, controversial goals are waved off, skater momentum is more natural. If you love hockey, I recommend this one: a much less frustrating alternative to following your actual team muddle through a season.

There’s a reason I don’t review a lot of video games, by the way. That reason is World of Warcraft, which consumes the majority of my gaming time. In mid-December the third expansion dropped, World of Warcraft: Cataclysm, and may be the best yet. The simplest way to describe WoW is “virtual D&D;” players create characters, choosing a race, a class, professions, and so forth, and then gain levels by executing quests and acquiring experience points as they journey across the landscape of the fantasy world of Azeroth. The world is enormous and the game is rich and deep, accommodating any number of game styles: you can play for the social media angle (as a mmorpg, it’s a strictly online game wherein you can interact with other players, role-play, join guilds, run group instances and raids, etc.), for the story-telling (the different zones, races, and factions each have their own lore, and the quest-lines tell stories), for the PvP options (the two main factions, Alliance and Horde, are constantly going at it in the various “battleground” instances), and more.

Cataclysm is, in some ways, the Ultimate Patch to the crusty old regions of its original release, a thorough revamping of the entirety of old Azeroth, but also adding five brand new high-level zones, and two new playable races with their own starting areas. The high-level content is fantastic, with the stunning underwater region of Vashj’ir and the Egyptian-feeling desert zone of Uldum standing out for me. But the new race starting areas are particularly fun: the dark, rainy territory of Gilneas, where the worgen (basically werewolf) race begins, and the even more fun goblin starting area of Kezan. Both of these zones do amazing things with phased terrain, the landscape transforming drastically as you complete quests and level through areas. The game has gotten a little simpler over the years; a number of game mechanics have changed since the early days to make it easier to keep up and get around. I suspect this is a change of strategy to make it easier for casual players to get involved rather than just hardcore gamers. Of course, I’ve never considered myself a hardcore gamer, but I’ve always found it frighteningly easy to get immersed in WoW. The rumors are true about its addictive, time-consuming nature, so enter at your own risk! But I do recommend it highly, particularly to gamers with willpower. 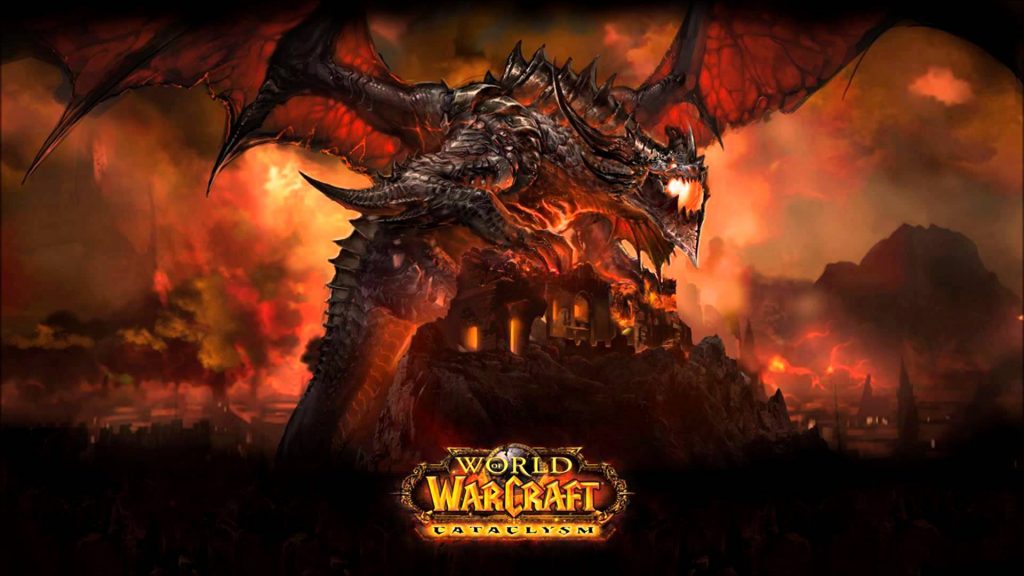 Film: How to Train Your Dragon

Film: Shaun of the Dead