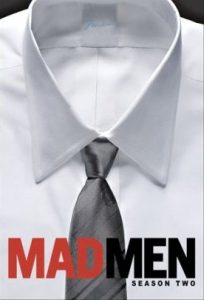 If season one of Mad Men struck me as an interesting show I felt I should watch, season two graduated it to a new level: something I actually looked forward to watching. This period drama, revolving around an ad agency in 1960s New York, continues to execute its patient, slow-building strategy in its second year, and it pays off with compellingly watchable drama and increasingly relatable characters.

For me, the first season was propelled primarily by the mystique of Don Draper (Jon Hamm), the head of Sterling Cooper’s advertising creative. Slowly learning about the mystery of Draper’s past gave the opening year most of its stately energy. There are certainly further revealing developments for Draper in season two, as well as increasingly addictive office politics, largely involving new head of accounts Duck Phillips (Mark Moses). But the show focuses considerably more time and is given more season-arc momentum by the women this year. The more winning storyline involves Peggy Olsen (Elisabeth Moss), who continues her unexpected career rise, and also develops into a more likable character, whose success has a subtle effect on Joan (Christina Hendricks). Perhaps more interesting, though, is how Don’s model wife Betty (January Jones) slowly, smolderingly begins to dig her way out of Stepford automaton territory and stand up for herself. Here, the show is perhaps at its most patient, but it’s a fascinating slow burn to follow.

The show continues to revel in providing glimpses of “the old ways,” but seems less blatant about the gory details and more interested in the nuances, the gradual shifts in thinking and behavior over the slow ticking of years, punctuated by strategically chosen historical events to put things in context. It’s an impressive display of controlled thematic advancement; if only other shows planned so well. Yeah, it took me a little while at first, but I’m fully onboard with Mad Men now, and anxiously looking forward to more. 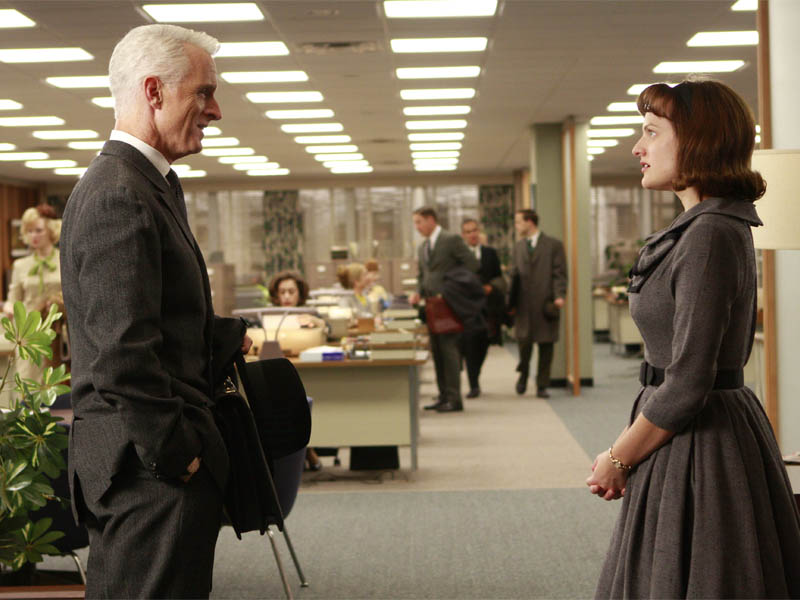 Novella: The Lifecycle of Software Objects by Ted Chiang