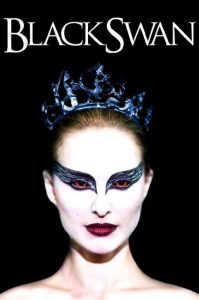 Black Swan (2010) has the odd distinction of being a rather good film that I simply didn’t much like.  Natalie Portman stars as Nina Sayers, a ballerina who wins the lead in Swan Lake, a dream role and the culmination of years of hard work.  While her sleazy director Thomas (Vincent Cassel) believes Nina is perfect for the White Swan, he’s less certain about her ability to portray the more seductive Black Swan — and resorts, pretty much, to sexual harassment and psychological torture in an effort to coax a convincing performance out of her.  With Thomas’ mindgames pressuring her, not to mention the watchful eye of her mother Erica (Barbara Hershey), Nina starts to crack.  Rebelliously she enters into an unlikely friendship with free-spirited newcomer Lily (Mila Kunis), who helps her shed her clockwork control and live a little — with profound consequences.

I can’t get a handle on Darren Aronofsky.  I loved Pi.  I hated The Fountain.  I rather liked The Wrestler.  But Black Swan confounded me.  It’s hard not to appreciate how effective it is — particularly at depicting a character’s escalating madness, and conveying disquieting emotion, and manipulatively shocking the audience.  It’s a unique combination of art film and horror movie, and strangely successful on both levels.  The performances are terrific, especially Portman as the unravelling Nina and Kunis as the catalytic bad girl.

But when I walked out of the movie, I found I simply hadn’t enjoyed it.  It didn’t make me care about its dance world.  Its characters didn’t speak to me.  The thematic journey, descent into madness in the pursuit of artistic perfection, didn’t resonate.  And for all the impressive film-making, part of me felt it was kind of a pretentious exercise.  Plus, it really made my toes hurt.

Black Swan is one of the best movies I haven’t liked in quite a while! 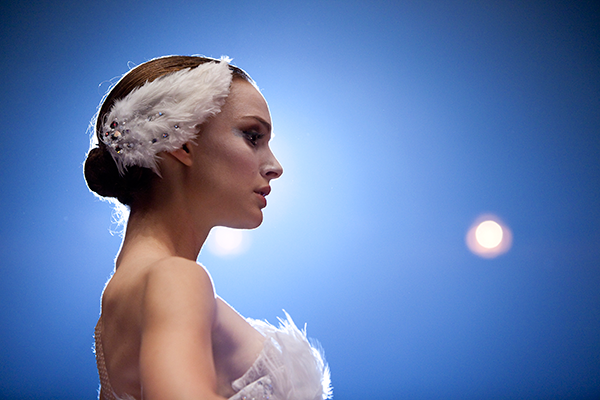