New Tunes from Bucket and Patton 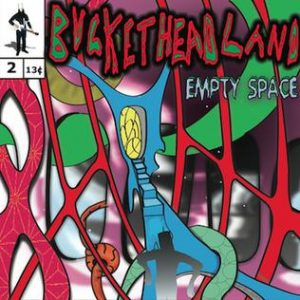 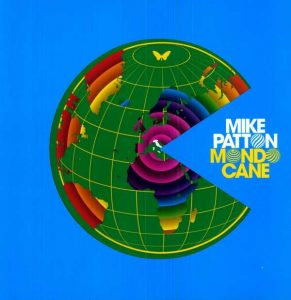 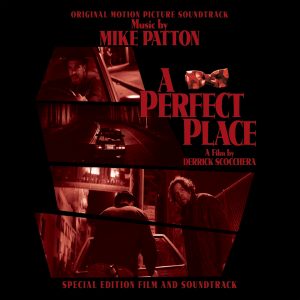 A few new albums seem to have fallen into my iTunes collection recently:

Empty Spaces, Buckethead: How can you not love a top secret ninja guitar shredder who wears a hockey mask and a KFC helmet? Oh? Well, I like him! I have several of the incredibly prolific Buckethead’s releases in my catalogue, some that I really like and others that I just can’t get into. His latest is a good one, though, a collection of instrumental tracks showcasing his insanely quick fingers. Fusing funk and heavy metal, Empty Spaces is an impressive display of Buckethead’s trademark guitar style, which alternates precise riffs, power chords, and utterly spastic solos. As if it weren’t enough that he’s mastered the guitar, this album also features Bucket playing the bass on several tracks, and he’s pretty damn good with the whole slap-funk groove thing, too – probably some of my favorite moments on the album.  This guy is one of a kind, and not for everybody — occasionally, not even me! But I really like this one.

Mondo Cane, Mike Patton: Say what you will about Mike Patton, but you can’t argue he’s one of the most restless and productive vocalists around. This first of two recent projects is an odd one, an assortment of old Italian pop covers, its title lifted from a notorious world travel shockumentary. Anyone who’s followed Patton’s career knows that he loves singing in Italian, and he indulges that passion aggressively here. I haven’t given it enough listens to know for sure, but so far my feeling is this one won’t become heavy rotation stuff for me. It’s good, though, and I suspect it might appeal more to non-Patton fans than some of his heavier, more Tasmanian-Devilish projects.

A Perfect Place Soundtrack, Mike Patton: The second of two new Patton albums, this one is the soundtrack for a low budget, indie crime thriller. I haven’t watched the movie yet (it comes in the same package — maybe I’ll review it eventually). Anyway, this album is an interesting mix of noirish background music, complemented by what sounds like Patton singing over old, possibly public domain 78s, or something. An interesting, but only partially satisfying project from a guy whose releases are becoming more and more unpredictable.

Collection: Stories of Your Life and Others by Ted Chiang