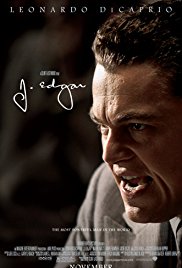 Surely J. Edgar Hoover’s life was more interesting than this? J. Edgar (2011), a plodding biopic directed by Clint Eastwood, stars Leonardo DiCaprio as the iconic, egomaniacal head of the Federal Bureau of Investigation from its founding until his death in the early 1970s. Fueled by anti-communist feelings acquired in his youth, Hoover — largely through sheer chutzpah and strong-arm tactics — becomes the most powerful law enforcement figure in Washington. But behind the face of the FBI lies a troubled soul.

The historical subject matter of J. Edgar should be inherently interesting, but beyond delivering glimpses of famous personages and events, it doesn’t really mine the material effectively. Instead, the central focus of the piece is Hoover’s repressed homosexuality, and how his biased views, inherited from his beloved mother (Judi Dench), conflict with his feelings for a trusted FBI associate, Clyde Tolson (The Social Network’s Armie Hammer). This, too, might have made for an interesting film, but the historical record doesn’t quite translate into satisfying drama, and ultimately the film’s personal stories and historical lessons don’t work together to create a coherent message. Meanwhile, the cinematography is gloomy and muted, perhaps to assist the extensive aging makeup that DiCaprio, Hammer, and Naomi Watts wear as their characters age across a four-decade span.

DiCaprio gives a gutsy performance as Hoover, but alas, it never quite convinces: in the end it’s just not easy to see past the awkward accent and the makeup. The supporting performances are fine, although it’s dispiriting to note that Watts’ character — as Hoover’s long-suffering, fiercely loyal assistant Helen Gandy — might be sadly symbolic of her post-Mulholland Drive career: she simply isn’t given much to do except to support other actors. In the end, an earnest but unimpressive film. 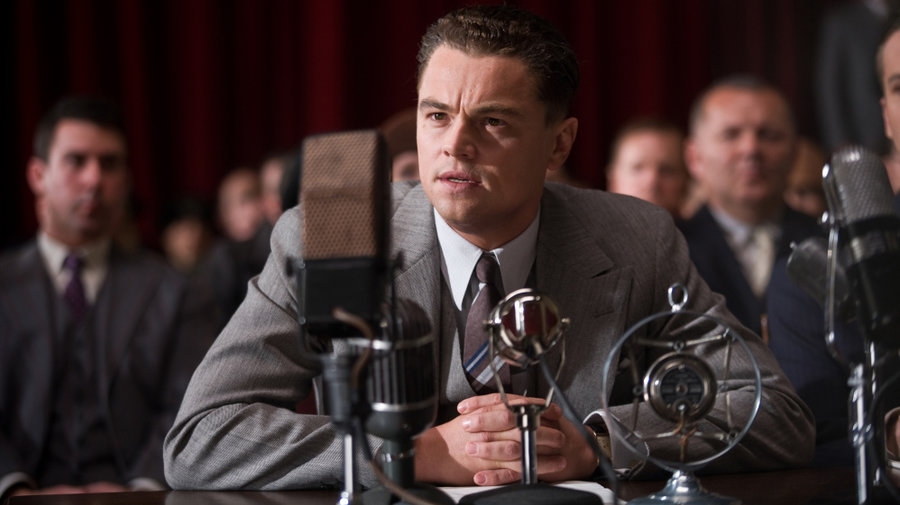 A Trip to Iowa City