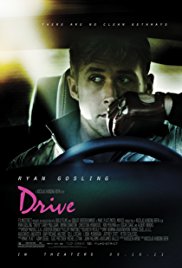 Drive (2011) is like a movie out of time, a twisty crime tale that cherry-picks elements from various film eras. A noirish slash of light here,  a turn-of-the-century antihero there, an ‘eighties background tune still elsewhere…it all comes together into a distinctive, singular mash-up. Ryan Gosling stars as “Driver,” a stuntman/mechanic by trade who moonlights as a criminal getaway driver. Driver lives a subdued, ultra-controlled existence, only letting his adrenaline flow when he gets behind the wheel.  hat is, until he meets his next-door neighbor Irene (Carey Mulligan), an attractive young mother with whom he develops a quiet, platonic romance. His connection with  Irene leads him to throw his deliberate, cautious ways out the window when her husband Standard (Oscar Isaac) gets out of jail. Standard wants to make a new start, but he’s up to his ears in debt with unscrupulous, brutal loan sharks, and Driver throws in with him to help out – with unexpectedly complicated, explosive results.

It’s confident and stylish and makes for a gripping watch, marred only by the occasional false directorial flourish – there are moments, here and there, that don’t quite ring true. Gosling delivers an intriguing performance as the film’s reluctant antihero, equally likeable and off-putting in his considered, stone-faced manner. (It’s hard to figure out which part is more reluctant, the “anti” or the “hero.”) He’s supported admirably on all sides, particularly Bryan Cranston as his shifty boss, and Albert Brooks as a powerful criminal kingpin. There isn’t a lot of substance to all its style, but there’s more than enough understated story, much of it visually told and beautifully shot. Definitely worth the look. 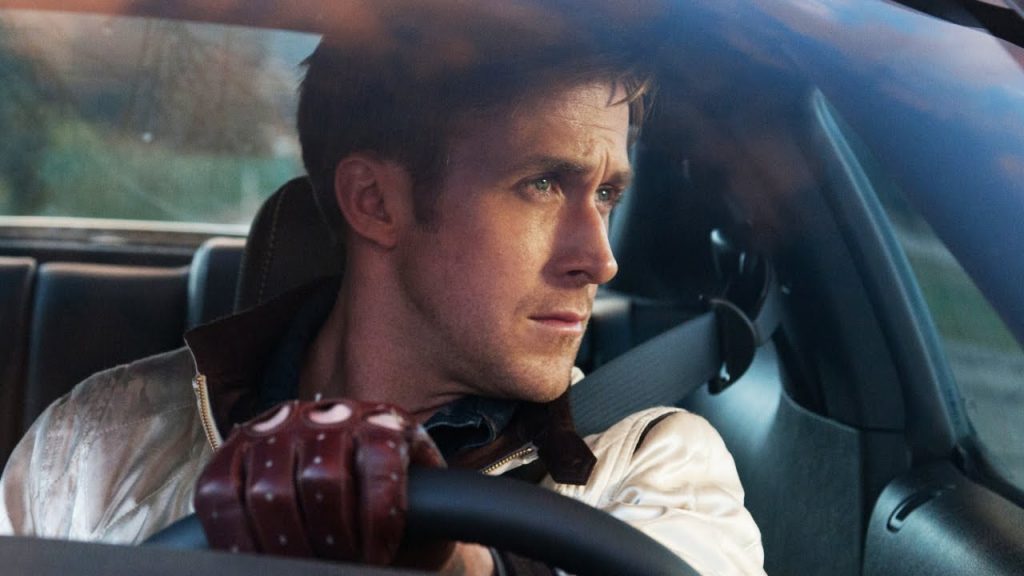