No Such Thing as Too Many Notes

I’m always looking for albums that take me a while to figure out, music that still surprises me on the umpteenth listen. Sometimes the search for this kind of album takes me down obnoxious paths, but it’s usually worth the risk, because it almost always leads me to discover musicians who can really shred, and tends to extend the shelf life of the music for me. Here are the results of my latest search: 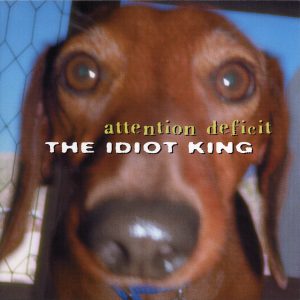 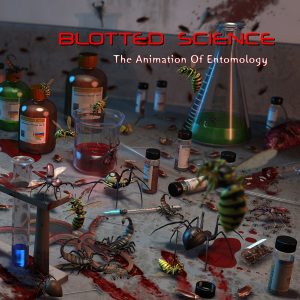 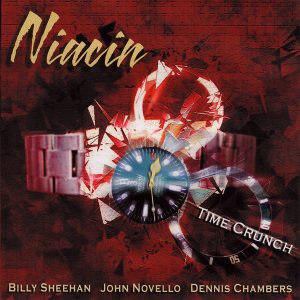 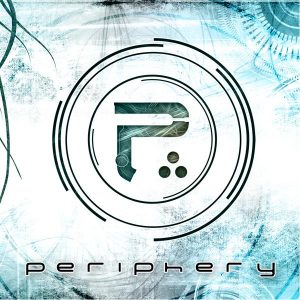 Attention Deficit is an instrumental, improvisational power trio featuring bassist Michael Manring, drummer Tim “Herb” Alexander, and guitarist Alex Skolnick. Their second release, The Idiot King (2001), is — like their self-titled debut — a mostly agreeable mix of funk and jazz, the compositions loosely structured, designed to showcase the world-class skills of the players. Manring’s sound is particularly distinctive and impressive. But ultimately this is a like-not-love find, for me. Jams that revolve around soloing, rather than structure, don’t tend to hold my interest as long. More than happy for these tunes to pop up on random, though.

Blotted Science has complex structure to burn, and impressive speed-metal guitar chops from Ron Jarzombek, but the pseudo-cleverly titled EP The Animations of Entomology (2011) feels over-familiar, too reminiscent of earlier Jarzombek work, both with Spastic Ink and on this band’s previous album. The jury’s still out, but so far I’m not as immediately blown away by this release, which has a “more of the same” feel.

New to me is the band Niacin, another high-profile power trio featuring drummer Dennis Chambers and bassist Billy Sheehan. But the central, driving sound of this band is the Hammond B3 organ — get it? I did…from Wikipedia — played by John Novello. My first experiment with these guys is Time Crunch (2001), and it’s full of accomplished musicianship from all three players. Part of me craves more high end from their distinctive sound, maybe a guitar or a sax to punch up the melody. I think the playing is more impressive than the composing here, but some tunes, like the opening “Elbow Grease,” are both polished and complex. Probably dip back into this well again, at some point.

Finally, there’s Periphery. I checked out their recent, instrumental-only album Periphery (2010) on the promise of finding a rhythmically chaotic math-metal band that wasn’t marred by growling death-metal screaming, and this album delivers. Their sound is pretty derivative, borrowing liberal inspiration from Meshuggah (particularly in its guitar sound and polyrhythmic  beats) as well as Dillinger Escape Plan. But it’s a little more accessible than its obvious influences: more melody-friendly than Meshuggah, and less perverse and chaotic than D.E.P. This is exactly the kind of heavy rotation album I’m looking for when I scour the internet for new music; I suspect it will take many, many listens to decipher its riffs and rhythms.

Out on the Town