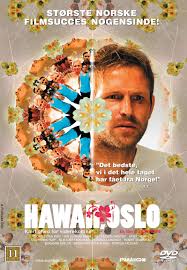 An interesting little indie drama from Norway, Hawaii, Oslo (2004) is perhaps over-serious, but  carries off its premise and style confidently. During a rare Scandinavian heatwave, the troubled lives of various people intersect and interconnect, revolving around a curious man named Vidar (Trond Espen Seim). A worker at a psychiatric hospital, Vidar is cursed with precognitive dreams, wherein he often witnesses horrible, tragic events before they happen. When his latest dream shows one of his charges at the hospital, Leon (Jan Gunnar Roise), run down and killed by an ambulance, he races out onto the streets of Oslo to track down his friend and try to change fate.

This is one of those ambitious ensemble dramas that sends a vast cast of characters into complex, fatalistic motion, ricocheting with clever coincidence into one and others’ paths – for some reason the perfect antecedent escapes me, but I know I’ve seen this kind of film before and tend to enjoy it. (Magnolia, perhaps? Or 13 Conversations About One Thing?) Unfortunately the twist that intrigued me the most – Vidar’s essential omniscience – could probably have been played up more. Vidar’s dream knowledge leads to interesting encounters, as he reveals information he shouldn’t know to the characters he interrogates during his search. Alas, the film doesn’t milk this idea for much, focusing instead on the more standard dramatic problems of its ensemble: births and deaths, shattered and forming relationships, etc. But even if it doesn’t play up its nifty genre aspects enough for my liking, it’s still a deft undertaking, well performed and winningly produced. Good stuff. 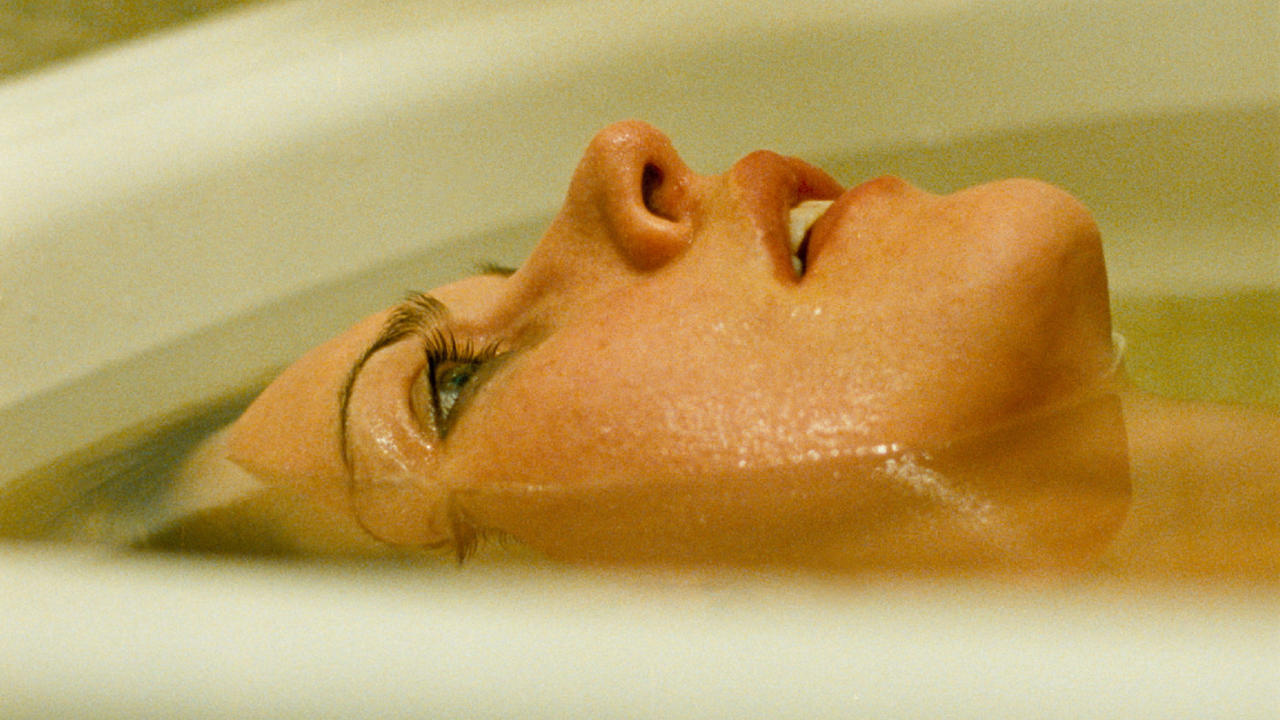