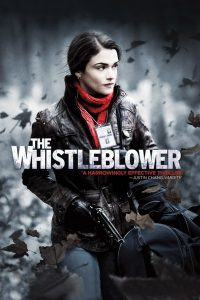 Rachel Weisz is quickly becoming one of those actresses who compels me to see whatever she does. She’s proven consistently that she can carry a film, but even better, she seems to have good taste, and a knack for landing strong roles. The Whistleblower (2010) is a bleak, powerful piece of of work, often hard to watch, but Weisz makes it worth the struggle.

She stars as Kathryn Bolkovac, a Nebraska police officer who’s in a bind: her ex-husband is relocating to Georgia, and he’s taking her daughter with him. Unable to manage a transfer but not wanting to leave her career, she lands a temporary opportunity that will bankroll her move:  a job as a peacekeeper for the U.N. in Bosnia, helping train local police as the country attempts to rebuild in the wake of devastating war. As it turns out, she attacks the work with considerably more zeal than her counterparts, and is quickly singled out to head the Gender Affairs department. But there, her investigation into a sex trafficking operation leads her into dark, ugly places, where her politically minded superiors don’t necessarily want her to go.

Based on a true story, The Whistleblower is hard-hitting, heavy stuff, and its depiction of widespead brutality and corruption rings tragically authentic. The only thing that makes viewing such systemic injustice bearable is Weisz, whose character — with only a handful of allies — serves as a beacon of hope in a dark, unforgiving landscape. A well made film worth watching, but be forewarned: thick skin required. 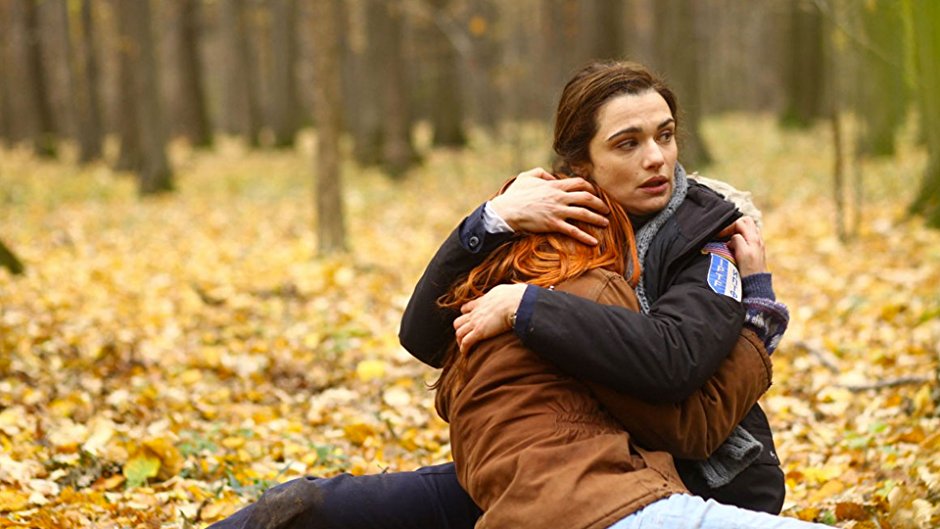 Novel: The Mirage by Matt Ruff