Title says it all, here.  Without further ado: 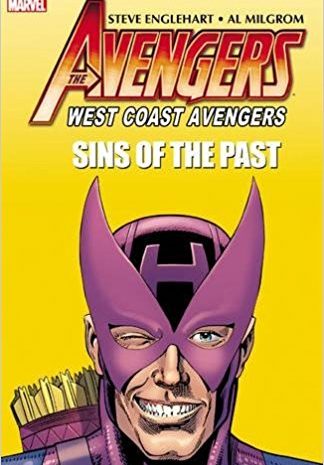 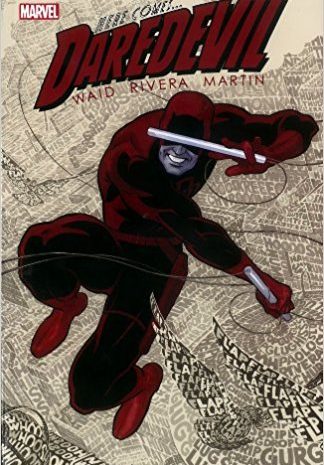 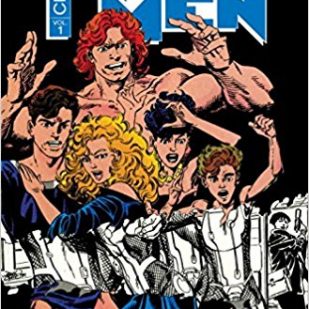 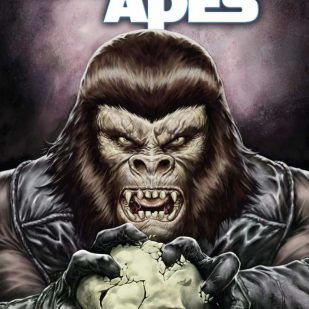 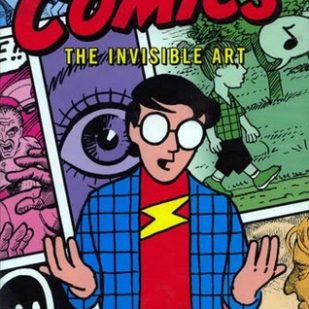 Yes, I am hopeless:  I have continued on my nostalgic West Coast Avengers kick, reading the next omnibus volume, West Coast Avengers:  Sins of the Past.  This one is every bit as terrible as the previous volume, as villain after villain continues to show up, basically just to fuck with the heroes.   Did I really not notice how bad these were when I first read them?  But what can I say, these are my peeps, and I’m especially fond of Mockingbird here; she’s handled almost well enough to make up for how badly Tigra is managed.  Not for everybody, this one.  Probably shouldn’t even be for me.  Oh well.

For a much better Marvel title, check out the recent Daredevil volumes helmed by writer Mark Waid.  I’ve read the first two volumes and they are superb:  great art, nicely structured stories, well handled characters, and coherent plot throughlines.  I never connected with Daredevil back in the day, but these have given me a new appreciation – in fact they’re some of the best Marvel books I’ve ever read.  Give them a try; maybe they’ll wash the taste of the Ben Affleck version out of your mouth.

More from the fond memories department:  I remember quite liking what I saw of John Byrne’s work back when I was originally collecting books in the eighties.  So I decided to try out The Next Men (Vol. 1).  It’s a decent story about a group of confused young superpowered types who don’t quite understand their origin, and slowly unravel the mystery of their own existence.  If you like Byrne’s art (I do), this is a good showcase for it.  But I found the characters kind of dull, and I had a hard time getting invested in it all, the conspiracy-mystery plot passable but far from enthralling.  I probably won’t go on to the next volume.

Next, I’ll move on to the first two Planet of the Apes collections, The Long War and The Devil’s Pawn.  I don’t know very much about the Planet of the Apes universe, but I do know this:  I probably liked these comics more than the movies they’re based on.  As with the Dracula title he wrote, Daryl Gregory got me interested in a franchise I really couldn’t care less about, with smart story-telling, strong characters, and inventive exploration of the source material.  The pencils by Carlos Magno are pretty damn good as well.  Somebody give this writer a superhero title already!  Good stuff.

Finally, a quick look at Scott McCloud’s Understanding Comics. McCloud’s enthusiasm for the comic medium is genuine and infectious, and in this book he examines the field’s history, styles, and techniques – all in the form of an entertaining, educational comic book.  I have to say he’s much more fascinated with the material than I am, but his energy swept me along anyway – an interesting read.

Novel: Soft Apocalypse by Will McIntosh