Added some new albums to my library recently.  I had high hopes for this batch, and it’s not bad, but ultimately a little disappointing. 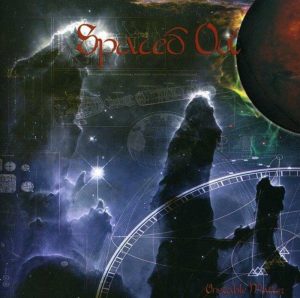 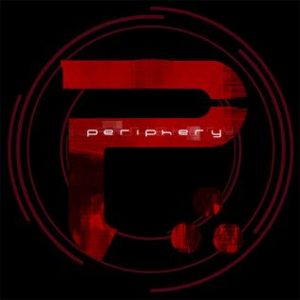 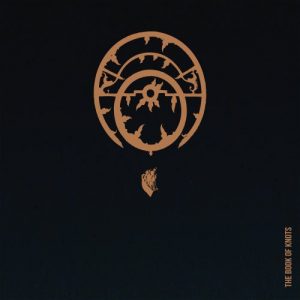 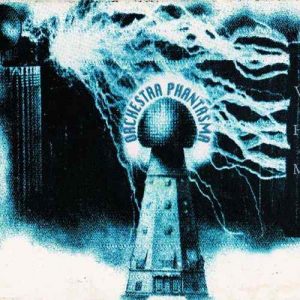 My favorite of the four is Unstable Matter by Spaced Out, a prog-metal group that reminded me a little of Planet X with its intricate rhythms and keyboard textures.  All instrumental, Spaced Out has a lot of treble in its mix – which sometimes strikes me as a refreshing change from the rumbling low-end focus prevalent to this kind of music, but occasionally feels a bit tinny and shrill.  An interesting album, worth a listen.

I had particularly high hopes for the second album from Periphery, Periphery II.   I found the instrumental version of their self-titled debut addictively complex, inventive and precise prog-metal led by  Misha Mansoor’s aggressive guitars and Matt Halpern’s superhuman polyrhythmic drumming.  All of those elements seem present on Periphery II; the only difference is there are vocals on this one.  To me the voice-work drowns out the complexity and conventionalizes the band’s sound, and I find myself far less interested.  If they release an instrumental version I will probably give it a chance, but this one will probably see limited play for me.

Then there’s The Book of Knots, whose Garden of Fainting Stars is an interesting album of unusual art-rock that features the vocal work of two artists I tend to go out of my way to support, Carla Kihlstedt and Mike Patton.  I like this album, but it’s not particularly listener-friendly; I prefer the catchier, more conventional songs (“Microgravity” and “Moondust Must,” for example), but these songs are interspersed with experimental, ambient pieces and poetry-reading-like vocals.  Its tracks are alternately winning and off-putting.

Finally, I grabbed Vicious Hairy Mary’s Orchestra Phantasma, another project from the madman composer behind the inventive Darth Vegas.  VHM has a similar sensibility, but struck me as a little less polished and enjoyable – avant-garde, theatrical rock that reminds me a little of really early Oingo Boingo.  It’s a shadow of Darth Vegas, perhaps, with a slightly quirkier orchestration – accordion, violin, and xylophone figure prominently.  Weird, interesting, but not quite as addictive as I was hoping.