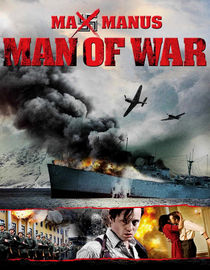 Max Manus: Man of War (2008) is a vivid look at a country not often examined in World War II film, Norway. This epic biopic details the exploits of Max Manus (Aksel Hennie),  a hero of the Norwegian resistance against Nazi occupation.  A volunteer veteran of the Winter War between Finland and Russia, Manus – along with a gang of daring, like-minded young men, including his best friend Gregers (Nicolai Cleve Broch) – helps build the resistance shortly after Norway’s capitulation.   His early, reckless exploits get him into trouble, but he escapes to England for training, and returns to his home country to lead daring sabotage raids against the German navy, among other daring operations. With the help of his friends and the wife of a diplomat in Sweden, Tikken (Agnes Kittelsen), Manus contributes significantly to the outcome of the war – but at great personal cost.

This one has everything you would expect, or want, from an epic war film: high production values, detailed historical recreations, action, tragedy, and plenty of scenes of almost ludicrous bravery from the men who fought against Nazi tyranny.  It’s well acted, and for a biopic it has an unusually satisfying shape. Very good stuff, sure to be of interest to those interested in the subject. 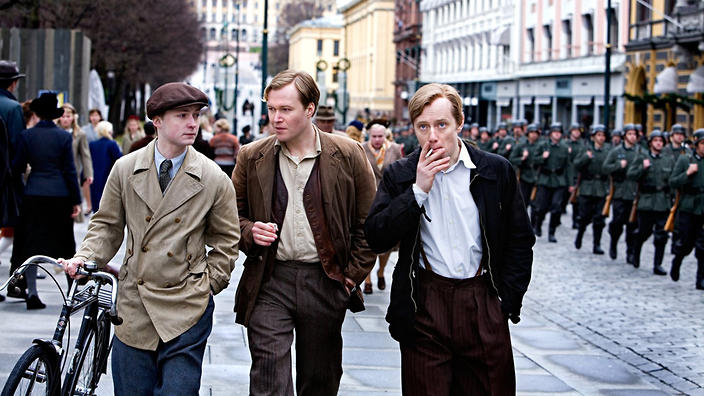 Novel: The Confession by Olen Steinhauer