The last few albums to fall into my iTunes cart are influenced by the pioneers of extreme math metal, Meshuggah, who coined the phrase “djent” to describe their signature guitar sound:  a staccato, palm-muted, distorted guitar chord usually played in complex patterns over polyrhythmic drumming.  I find djent fascinating, but it’s typically more an analytical or intellectual pleasure than an emotional one.  This isn’t music you listen to, it’s music you decode.  And while that sometimes makes it feel like a cold, mathematical exercise, sometimes the sheer force of technical proficiency from these bands is awe-inspiring, and – depending on the band – can occasionally lead to uniquely beautiful music. 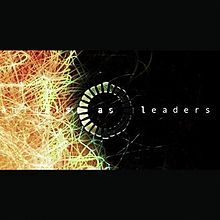 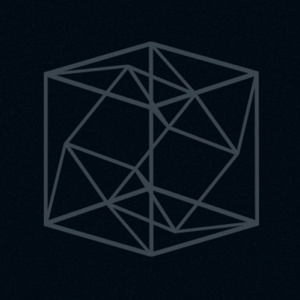 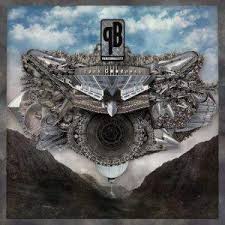 Animals as Leaders’ self-titled debut is an exciting find, and particularly gratifying in that they don’t have one of those growly, guttural death metal vocalists drowning out their musicianship.   Their sound combines intense guitar-heavy focus and polyrhythmic drumming with an occasional jazz-fusion sensibility, along with some classical guitars.  Unlike Meshuggah, in which even the guitars feel like percussion instruments, these guys inject considerably more melody into their compositions.  I’m looking forward to exploring more of the work, because this album is kind of a masterpiece.

The instrumental album One from TerreracT could almost be from the same band; perhaps a limitation of djent metal is that it can often sound the same from band to band.  But this is a solid release, full of the genre’s signature complexity and intensity, but scaled back a bit from the “wall of noise” chaos this kind of music often displays – allowing more space for dynamics and contrast.  And the tracks occasionally show off a peculiar form of polyrhythmic metal-funk that I find infectious.  I’m not sure how much of their stuff will connect with me, ultimately – like Periphery, they also have vocal versions of their work, and I find singing over this kind of stuff unnecessary and distracting.  But I’m very pleased with this release.

Another band inspired by Meshuggah, but only peripherally “djent,” is Panzerballett, whose fourth studio release Tank Goodness suffers only from being – for me, at least! – the most anxiously anticipated release of the decade.  This album takes the band’s signature zany conflation of jazz, funk, metal, and djent into even more extreme directions; it may be their most rhythmically perverse, inaccessible album to date, from its spastic opening cover of the Brecker Brothers’ “Some Skunk Funk” to its bizarre reinterpretations of jazz classics like “Giant Steps” and “Take Five.”  I may never forgive them for their surprisingly serious (and weirdly effective) reimagination of that old 1980s power ballad “Time of My Life,” but they make up for it with their other covers and originals, as well as a self-cover of “Zehrfunk” that plays up the guitar intricacy and serves as a groovy soloing showcase for the talented rhythm section.  I’m not sure this one’s quite as addictive as their previous releases for me, but I said that about Hart Genossen too and it quickly became a favorite, so we’ll see.

But the great thing about all three of these records is that they’re so rich and complicated and impossible to memorize, it will take me a long time to figure them out — which means I won’t get sick of them any time soon!

Here’s a taste of the new Panzerballett: