I already announced this on Twitter, but for those who missed it: last weekend my novel-in-progress became a finished novel! Chalk one up to discipline and deadlines — I had a target date of Christmas Eve, and finished a couple days early.

I hunkered down for four writing sessions in two days, and powered through the final 6,500 words or so, finishing in time for a celebratory calzone on Saturday night. The first draft of Rogue Souls clocks in at about 96,000 words, although I suspect revisions will slim it down.

Obviously there’s still a lot of work to do, but it feels great to get through this stage of the process. A special shout-out is due to my friends and instructors at Taos Toolbox 2012, who kicked this project into another gear six months ago. I hope I can do justice to your enthusiasm and insight!

Also, check out the awesome novel-finishing gift Jenn gave me: 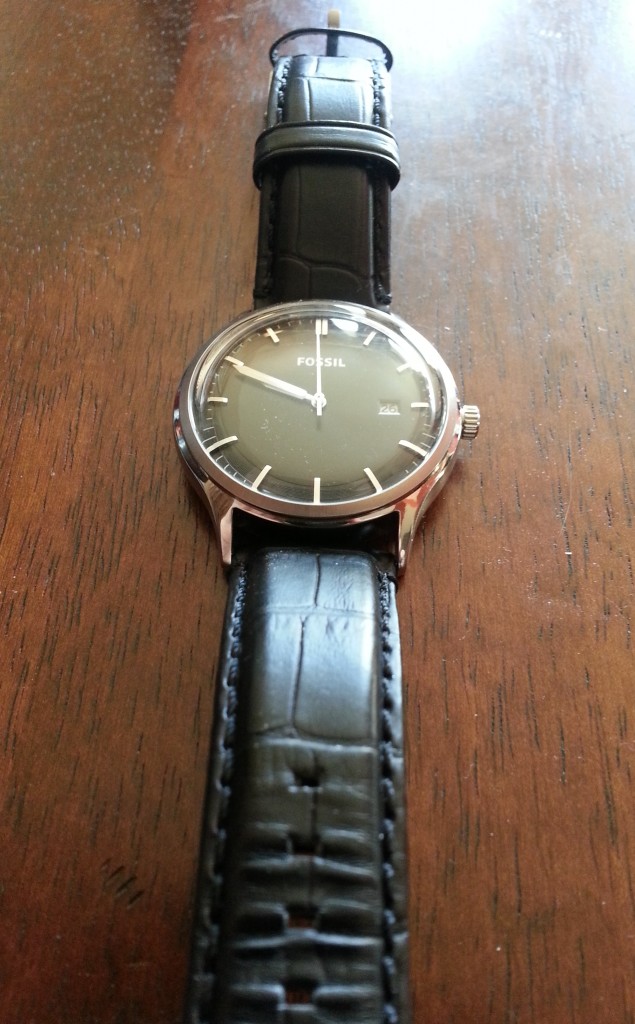 Feeling much joy and relief! Now I’m enjoying a little breather before moving on to the next phase in 2013. Happy holidays, everybody!