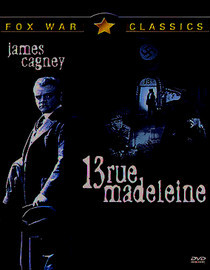 Told in semi-documentary style, 13 Rue Madeleine (1947) appears at first to be one of those upbeat, patriotic post-war spy adventures, but ends up being a surprisingly dark picture – or, perhaps, not so surprising with James Cagney as the antihero at its center.  Cagney plays Bob Sharkey, the chief of training for a new class of intelligence agents about to be deployed to Europe against the Nazis during the latter stages of World War II.  His newest wave of recruits, though, presents a problem:  a German agent has infiltrated the ranks.  Sharkey needs to let the agent run, in order to feed him false information and find out what he’s after; meanwhile, he also has to ensure the success of the team’s initial mission, without tipping the agent.

With its jaunty attitude, super-serious narration, and genuinely surprising turns, this movie filled me with a spy-geek joy that I doubt most casual viewers will share.  It’s a slick, finely tuned thriller with a snappy pace and a neat, tight plot. Cagney excels as the dastardly hero, and he’s energetically supported by Richard Conte, Frank Latimore, Annabella, and others.  (Keep an eye out for early small roles for Karl Malden and E.G. Marshall.) Probably not for everyone, but a sure bet for diehard spy buffs. 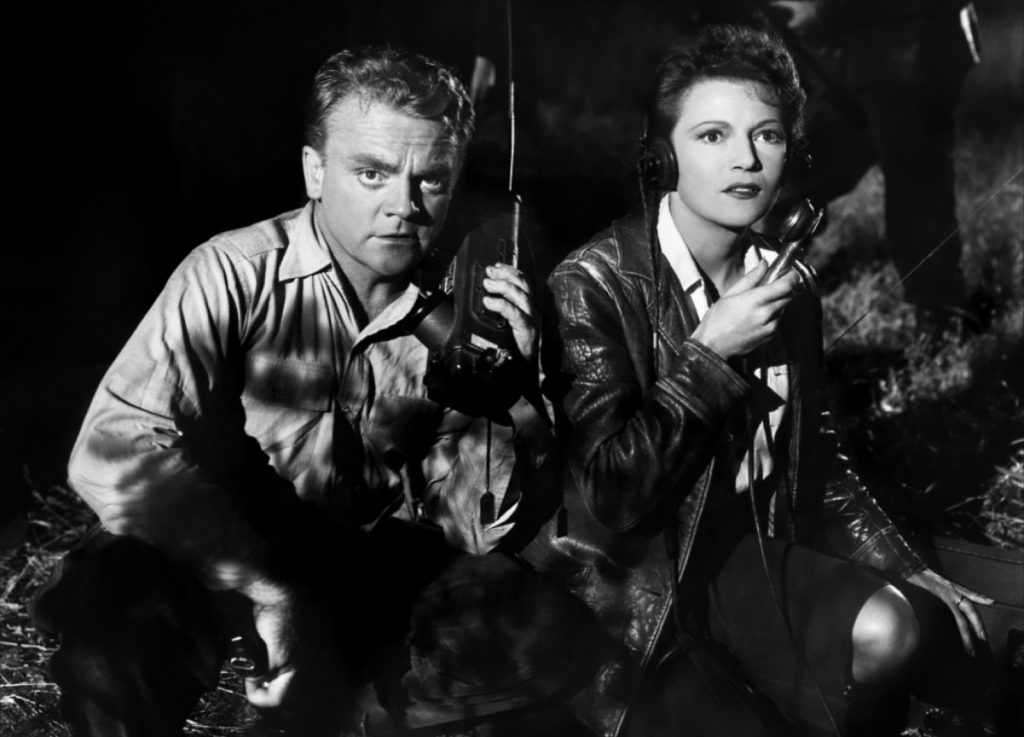 Film: Beasts of the Southern Wild