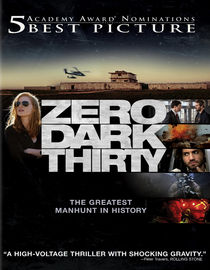 I’ve finally seen Zero Dark Thirty (2012), Kathryn Bigelow’s controversial dramatization of the hunt for Osama bin Laden. It’s confidently made, polished, interesting, and certainly thought-provoking, but my ultimate reaction is muddled. I can’t decide whether it’s good or not, or whether I even liked it, a confusion I suspect is fueled by its polarizing notoreity.

Covering the span of a decade, Zero Dark Thirty follows the efforts of a CIA agent named Maya (Jessica Chastain), who joins the Agency’s Pakistan station in the early stages of the search for bin Laden. She’s shown the ropes of the vicious detainee program by a ruthless veteran, Dan (Jason Clarke), but eventually takes the reins herself in a global manhunt, pursuing leads relentlessly in the lead-up to a surgical military strike against the US’s number one enemy.

On the one hand, Zero Dark Thirty is a powerful film: an intriguing glimpse into America’s post-9/11 psyche, with Maya serving as a kind of emotional stand-in for the viewer experience. It’s a well acted film full of actors I admire; Chastain and Clarke are particularly effective, but also noteworthy are Kyle Chandler, Mark Strong, Jennifer Ehle, Chris Pratt, Harold Perrineau, and James Gandolfini, among others. I also thought the nerve-shattering raid on bin Laden was chilling, a complex depiction of our clinical, ruthless approach to the war on terror.

But while it’s an emotionally impressive film, I didn’t really find it a structurally impressive one. While that perhaps reflects the long, grinding nature of the actual manhunt, it still doesn’t necessarily make for satisfying story-telling. Ultimately it felt more like a general impression of events rather than a clear narrative. As far as the controversial torture scenes are concerned:  well, I definitely didn’t feel the film condoned torture. But I do  suspect it overstates the efficacy of using torture to gather intelligence —  a Hollywood stereotype that really needs to go away — and probably overplays that angle over the many other intelligence methods used during the manhunt. Ultimately, I saw Zero Dark Thirty as an anti-war film, but anti-war films are tricky beasts — you have to sift the message from the surface, see past the violent advertising to the peaceful subtext.  It may be that this particular war hits so close to home, and had such a profound impact on modern reality, that it’s harder than usual to straddle that line.  Which, the more I think of it, is probably Bigelow’s point; we aren’t supposed to have a neat, coherent emotional response to this movie. We’re just supposed to wrestle with its questions. And when it comes to raising questions, Zero Dark Thirty most definitely succeeds. 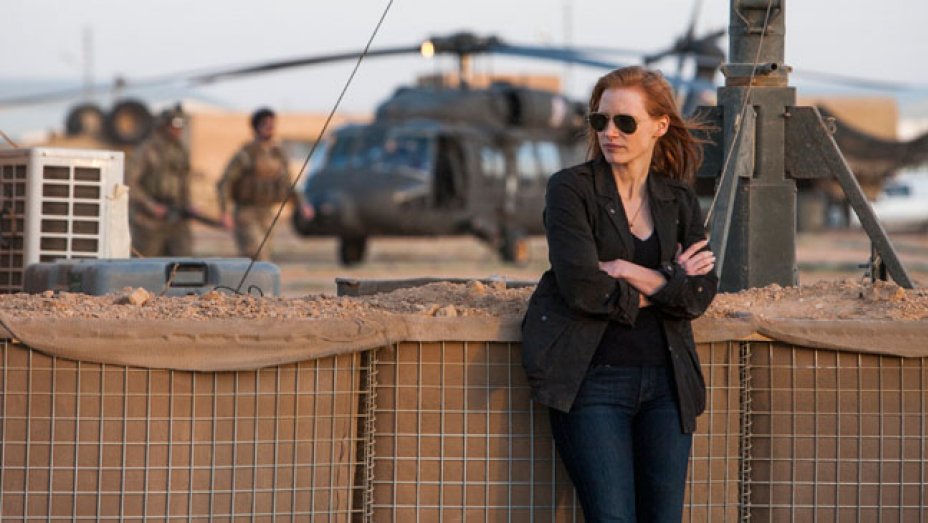 Novel: After the Golden Age by Carrie Vaughn