Brad Anderson is one of those directors whose films I go out of my way to see. Along with a number of small, classy independent films (Session 9 is a standout), he’s helmed episodes of numerous television shows, and his track record there (which includes Homicide, The Wire, Rubicon, and Fringe) shows great taste in material. Unfortunately his recent film The Call (2013), while it boasts a compelling concept and an effective cast, is ultimately submarined by an off-the-rails ending.

Jordan Turner (Halle Berry) is a veteran 911 operator with nerves of steel, until a crucial mistake at the wrong moment leads to disaster. Confidence gone, she takes a job training rookie operators: which, months later, leads to her shot at redemption when she relieves an inexperienced operator during a kidnapping incident similar to the one that derailed her career.  The call:  a young, innocent high school student, Casey Welson (Abigail Breslin), has been abducted from an LA shopping mall and is calling from the trunk of a car. Fighting through her fear, Jordan talks Casey through her ordeal, which ricochets through a number of violent twists and turns while the police attempt to locate her.

With its hair-raising premise, frantic pace, and solid performances from everyone involved (especially Berry), The Call is a perfectly watchable diversion with occasionally moving moments of connection between its two principals. In the end, though, it leaves an unsatisfying taste in the mouth. For one thing, there aren’t really any characters in the film, just types serving the mechanistic whims of the plot. (The Psycho-inspired attempts to get into the head of the villain are pretty pro forma.) But more crucially, the script makes a number of contrived decisions in the third act that defy logic and plausibility. These closing missteps hurt the well-clocked buildup immeasurably, making the film an engaging but ultimately disappointing spectacle. 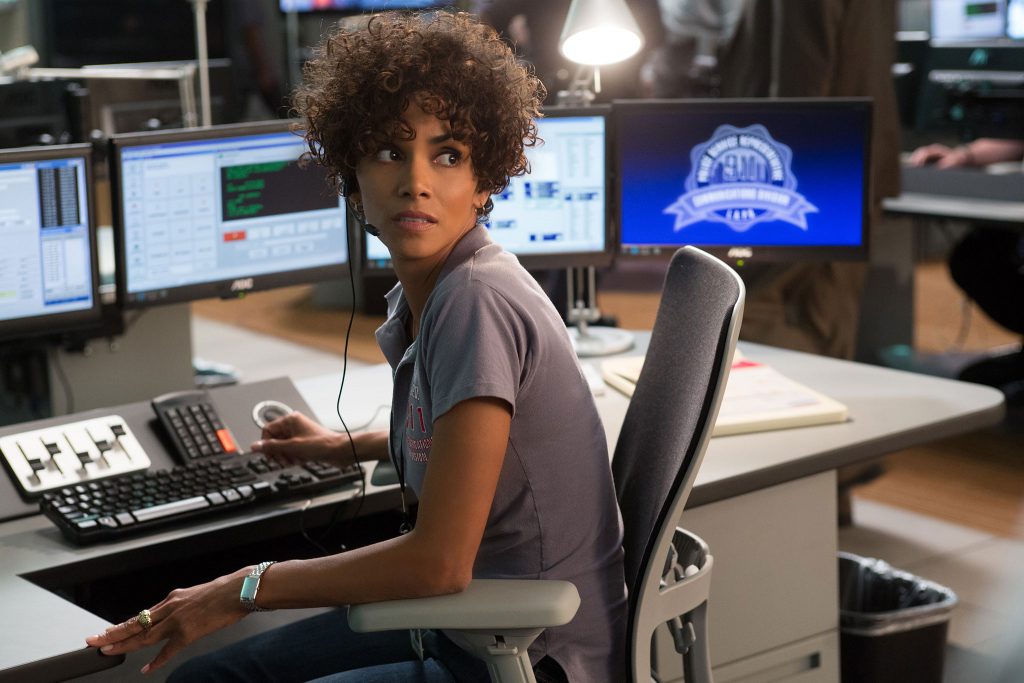