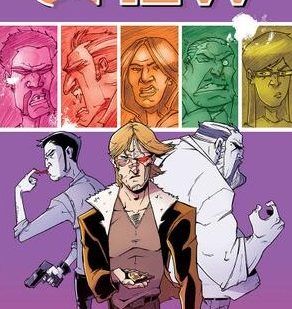 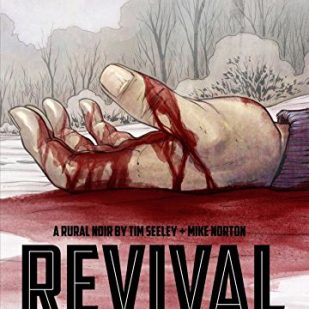 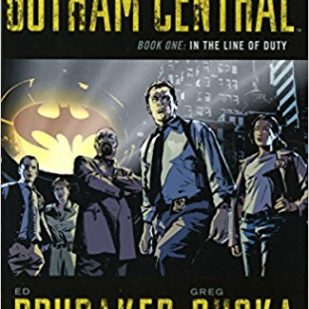 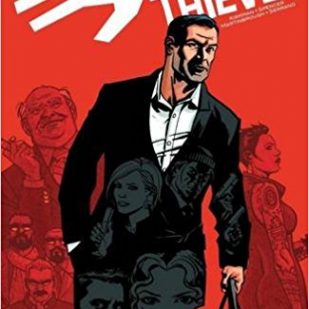 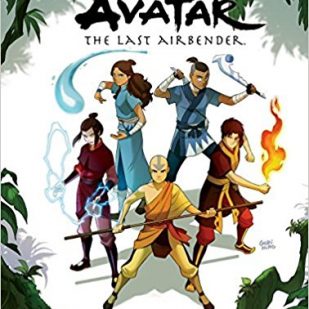 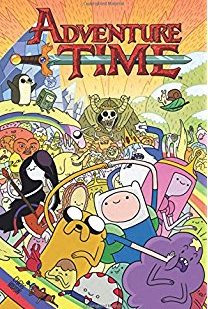 While I don’t think it quite matches the previous volume, volume 7 of the Chew series, Bad Apples, continues this series’ track record of funny, inventive, addictively disgusting stories. I saw series writer John Layman speak at Wondercon over the summer, and according to him, there are twelve five-issue volumes mapped out — so there is a plan to the series, with an endgame. Bad Apples bears this out, laying the groundwork for the second half of this landmark serial.  Great stuff.

I’m also still impressed with Revival, the gorgeously illustrated “rural noir” series about a mysterious zone of zombie infestation in wintery Wisconsin. Its second collection, Live Like You Mean It, isn’t quite as infectiously read as the first — I think its cast is a bit unwieldy, and the story sprawls across a lot of territory. But it’s still an engaging, nicely executed series that I wouldn’t be surprised to see optioned for TV.

My favorite new book was Gotham Central, Vol. 1 In the Line of Duty. I’ve never been a fan of the DC Universe, but the woman who works at my comic shop talked me into this one (although with Ed Brubaker and Greg Rucka sharing the writing duties, I didn’t take much convincing).  Set in Batman’s stomping grounds, Gotham Central doesn’t focus on the superheroes, but on ordinary cops — detectives, to be precise, whose cases intersect, often just barely, with the crimes of supervillains.  With great artwork from Lazarus’ Michael Lark, Gotham Central is a great premise nicely realized, and mercifully requires no lore to get involved in. It’s a comics universe version of Homicide: Life on the Street, kind of an ingenius idea. Looking forward to continuing with this series.

Now, on to the near-misses.  Thief of Thieves, Vol 1. I Quit, wasn’t that far off the mark for me.  It’s an international crime caper about master thief Conrad Paulson, who — get this — is trying to finish off his career with a big score.  The plots are fun, the art is good, but the characters didn’t really latch onto me, and in the end it didn’t make a deep impression.

Out of sheer momentum I continued the latest Avatar: The Last Airbender comic series, The Search, which focuses on Zuko’s search for his mother.  I loved the Avatar series, and this comic version succeeds on many levels at capturing the look and feel of the classic cartoon series. In the end, though, it doesn’t quite have the same magic in this medium — not for me, anyway.

My response to the Adventure Time comics is similar. The TV series is a delightful, one-of-a-kind weirdness. The comic version is similarly weird, creative, and funny, probably a must-read for Adventure Time diehards…but to me, it suffers a bit from the lack of sound and motion, which contributes greatly to the show’s eye-popping visuals and zany tone.  I read through three volumes and had fun with it, but I’ll probably step back from this title.