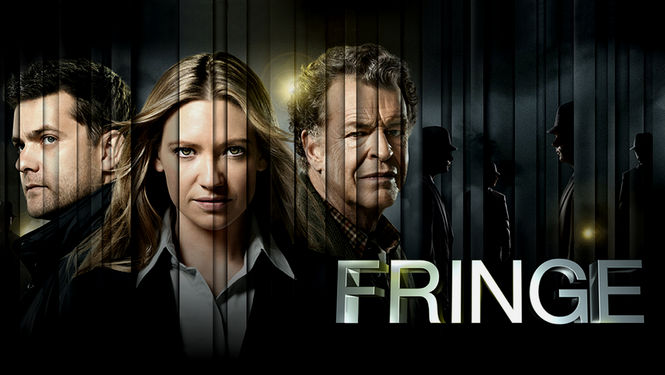 More often than not I find science fiction television wanting, but that’s definitely not the case with Fringe (2008-2013), a dark, inventive series that opens  modestly but ultimately develops into an uncommonly ambitious and epic five-season series.

Anna Torv stars as Olivia Dunham, an FBI agent recruited into a special, Boston-based division of the Bureau in the wake of a mysterious air tragedy. To solve the case, Dunham needs the help of Dr. Walter Bishop (John Noble), a brilliant scientist whose intellect drove him insane. Dunham recruits Walter’s son, resourceful scofflaw Peter (Joshua Jackson), to help get Walter released from the mental institution where he’s spent the last seventeen years. The three of them soon become the core of a special team that investigates baffling “fringe science” cases: mysteries involving unexplained scientific phenomena.

Fringe’s early episodes coast along on the slowly growing chemistry of the show’s leads, but really it’s a simple procedural to start: a derivation of The X-Files, with a Bones-like tendency for gross-out visual effects. But as it turns out, even in those early episodes, the foundation is being paved for a remarkable journey. The episodic mystery-solving early days establish Olivia’s investigative prowess, Peter’s resourcefulness, and Walter’s zany brilliance, but unfortunately they’re the show’s least compelling hours — cold, deliberate, and conventional, call it CSI: Twilight Zone. It isn’t until the compelling mysteries of the characters’ pasts begin to come to light, and interconnect, that the show starts to gel. The trio isn’t just investigating fringe science: they kind of are fringe science, all tied together by the reckless experiments of Walter in his younger years, most of which he can’t remember for a variety of reasons. The show shifts gradually away from chilly episodic case-solving to season arcs with connective lore, focusing more on character development and world-building.  As it does so, it becomes a much more ambitious and special show.

And it ramps up impressively as it goes, building up to new and unexpected crisis points on a regular basis. The end of each season reorients the show, and rather than “re-setting,” Fringe embraces its new paradigms, regularly changing its very nature. It’s impossible to discuss this in-depth without spoilers, so I won’t; the surprise is part of the fun. Suffice it to say, by season five the show has gone through several impressive contortions and is practically unrecognizable. I think season three is the show’s creative and confident peak, while season four has some of the most impressive individual episodes. But it’s the problematic and drastically different season five that, for me anyway, cements the show’s brilliance:  a thirteen-episode wind-down that ingeniously gathers in loose threads, concepts, and easter eggs from the earlier years for a grand and fitting send-off.

It does have its flaws. Often the confidently executed mad science lapses into cartoonish hand-waving. The show doesn’t always make the best use of its supporting cast:  Walter’s assistant Astrid (Jasika Nicole), Olivia’s boss Agent Broyles (Lance Reddick) and her FBI partner Charlie Francis (Kirk Acevedo) are all highly likeable presences, but spend most of the series underdeveloped.  At times, particularly in seasons one and five, the pace is off-puttingly slow.

But overall, Fringe is a great science fiction series, anchored by its terrific starring trio. Torv and Jackson are accessible, effective heroes, and the scene-stealing Noble is especially memorable. Dr. Walter Bishop is the show’s thematic core, and Noble brings him zestfully to life, a delightfully madcap hybrid of Victor Frankenstein and Timothy Leary. Up-close, the science fiction doesn’t stand much scrutiny, but in the broader sense it’s highly entertaining and fascinating, handling classic tropes — neurochemical experimentation, alternate worlds, mind powers, retro-future dystopias, and on and on — with confidence and creativity.  It’s a cleverly evolving, structurally satisfying series, and while it requires some early patience, it’s ultimately a remarkable achievement. 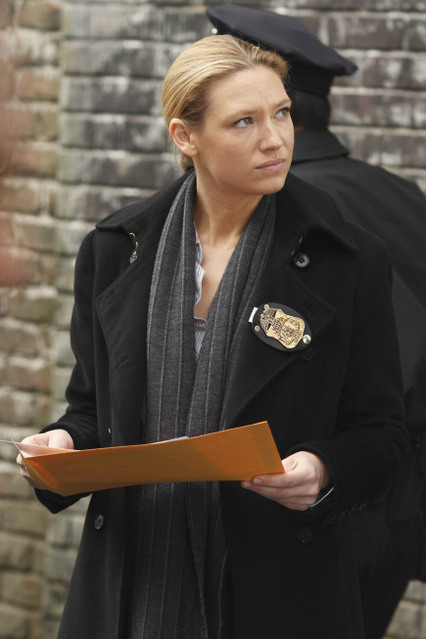 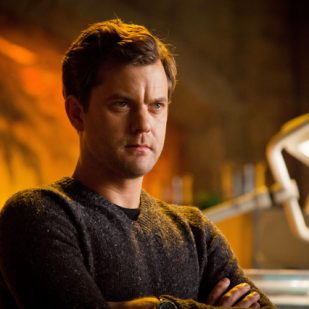 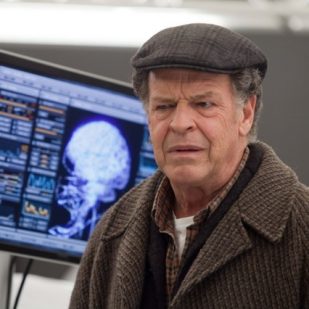 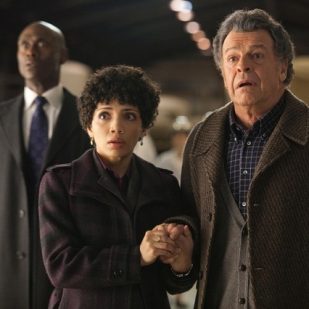 Novel: We Are All Completely Beside Ourselves by Karen Joy Fowler