Film: The Girl Who Played with Fire 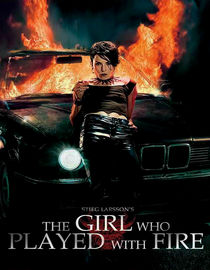 Stieg Larsson’s series continues in The Girl Who Played with Fire (2009).  This one stumbles slightly as it contrives to maneuver its characters back on stage, but eventually resolves into another engrossing dark thriller. Lisbeth Salander (Noomi Rapace) returns to Sweden from abroad to handle some seedy business with her evil guardian, only to wind up the prime suspect in a series of homicides. The initial victims are a pair of young journalists who were on  the verge of publishing an exposé on Sweden’s sex-trafficking industry — a story somebody wants to bury. They were working on their project in collaboration with reporter Mikael Blomqvist (Michael Nyquist), whose history with Lisbeth has him convinced, despite all the evidence, that she’s innocent.  As Lisbeth struggles desperately to extricate herself from the frame, Mikael works to track her down and help…both of them inexorably pulled into the secrets of Lisbeth’s past.

This second installment of the series is more glossy and less organic than the original, I think; it has to work hard to maneuver Lisbeth and Mikael back into orbit.  But beyond that I had little to complain about, because the mystery is involved, the performances and production values are solid, and I quite like the characters, especially Lisbeth. Rapace is terrific in a challenging role, and convincing in spite of the more…superhuman reaches the story calls for from her. 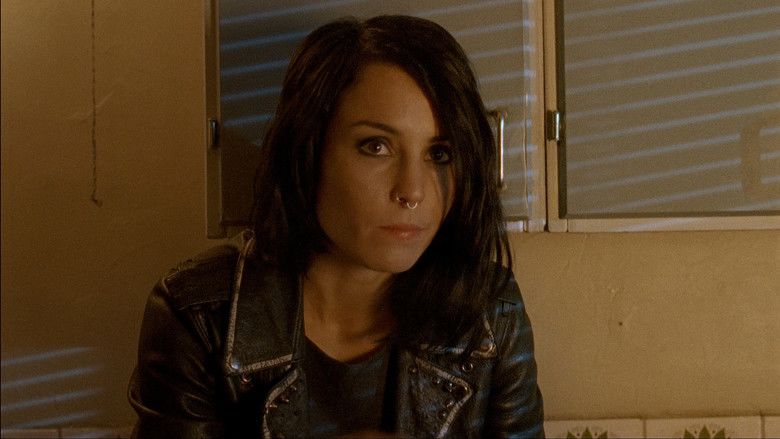 Looking forward to the third installment.

Album: Book of Souls: Folio A by Secret Chiefs 3