The drawback to reviewing virtually everything: it’s almost inevitable you’ll fall behind. So far, the blog hasn’t been as verbose as usual in 2014, which I chalk up to a combination of day job exhaustion, writing depression, and, well, marathoning the increasingly addictive final three seasons of The Shield. (Holy shit, guys…but more on that in a later post.)

This doesn’t mean stuff hasn’t been happening, of course, but the idea of catching up with my usual pathological  completism is just too daunting.  So, in the interest of catching up, I’m purging the backlog in one massive post. 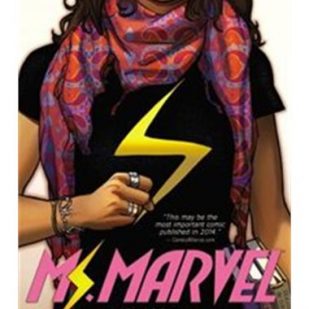 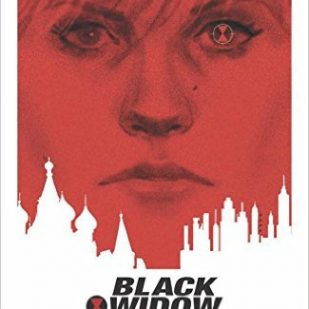 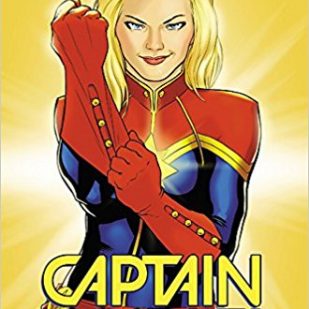 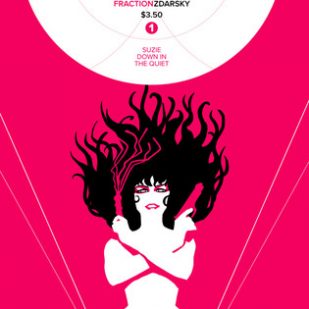 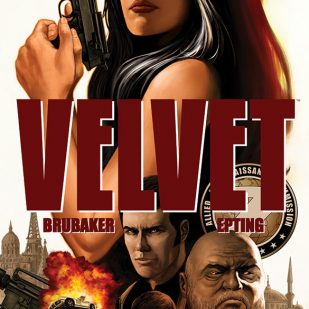 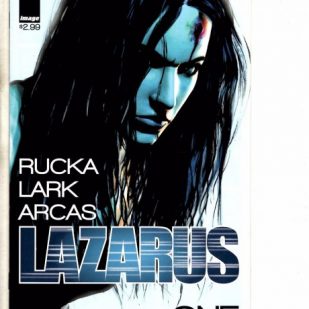 I’m still collecting comic books, although lately I’ve scaled back my pull list for financial reasons.  The Marvel universe continues to dominate, with Captain Marvel, Daredevil, and especially Hawkeye continuing as favorites. I’m also quite excited about the new Ms. Marvel, penned by G. Willow Wilson; the first issue, featuring Marvel’s first Muslim superhero, was superb.  The new Black Widow solo book is also promising, gorgeously illustrated by Phil Noto. I’ve pretty much dropped all the Avengers and X-Men team books, which have fantastic art but feel almost universally incoherent to me, mainly by cramming in too many characters at the expensive of focused story-telling.

I’m also keeping up with a few independent titles: Greg Rucka’s darkly futurismic Lazarus, Ed Brubaker’s period spy series Velvet, and Matt Fraction’s hilarious Sex Criminals. The latter is easily the best of the three; Fraction takes his Hawkeye sense of humor and pushes it in playfully clever new adult directions, in a refreshingly sex-positive manner. All three, though, are worth supporting.

A major highlight of the year so far was my first rock concert in, like, seven years – wait, what? Two Thursdays ago, at the Bootleg Theater in Los Angeles, I introduced some friends of mine to two of my favorite bands:  miRthkon and Secret Chiefs 3. Wow, what an awesome show! miRthkon raised the energy of the room brilliantly with their inimitable brand of avant-garde genre fusion: a blistering rock show infused with funk, jazz, and metal. Then Secret Chief 3 came out and played for nearly two hours, an ecletic mix of tunes reaching back through their amazing catalogue of metal, surf rock, cinema soundtrack, techno, and Middle Eastern music. Both bands were amazing live; at times I felt they were on some other planet, grooving in impossible time signatures. It took a full day for my ears to stop ringing, but it was worth it. Great show! And hey look, here’s a clip of SC3 from that very show (the tune is “Vajra”):

I’ve also added some new albums to my collection: 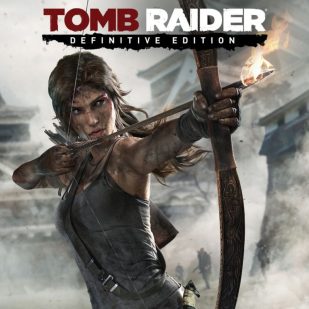 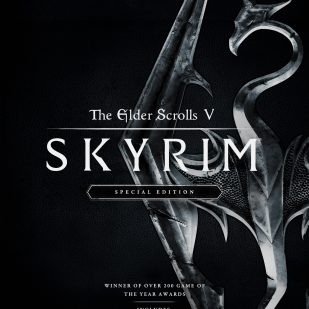 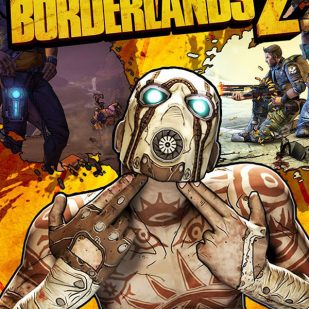 Our PlayStation 3 is pretty much our one-stop shop for home entertainment these days. Jenn and I have been sampling console games together on the weekends lately and we’ve hit on some great ones. The most impressive for me was Tomb Raider, the much-discussed Lara Croft origin story released last year.  Fans of the original series find it wanting in some ways, but as someone new to the series, I found it quite satisfying from a gameplay level, and positively immersive as video-game story-telling.  Particularly in its opening stages, Tomb Raider is affecting and harrowing, with some real emotional weight to its survival story. In the end it relies too much on high-bodycount, third-person gunplay, and probably borrows too much from the Uncharted series.  But overall it’s the kind of cinematic story-telling game I’d like to more often from the industry.

Less enthralling to me was Skyrim, which struck me as a console variation on World of Warcraft. Its  world is gorgeously designed and it’s lavishly produced, and it is fun and robust, accommodating many play styles.  But I found it less-than-addictive, for some reason; maybe my WoW-style itch has been scratched already? I suspect, on the other hand, that it will strikes others as superior to WoW, with its real-time combat, striking visuals, and its entirely voice-acted character interactions.

Finally, there’s Borderlands 2, which is also analogous to WoW in some ways: it’s got classes, leveling up, weapon upgrades, and an identical quest system. But Borderlands 2 is wild, stupid first-person shooter fun with an in-your-face, Tarantino-like sensibility and a great sense of humor. We’ve had a blast playing this in split-screen, co-op mode and so far our only complaint is that the missions run long and the saving system is confusing. Other than that, though, thumbs up.

I’ve been in a bleak place with writing lately, but I’m hanging in there, with the help of Jenn and my awesome local writing group, the Freeway Dragons.  A new short story is making the rounds, and February has seen the start of a new novel project, a corporate espionage fantasy with the working title Ubiquity, Ltd. It’s still early, but so far the new book feels like a total freaking mess. But at least I’m putting words down – 12,000 of them so far – and sometimes that’s the only part of this business you can control. So I’m hanging in there!