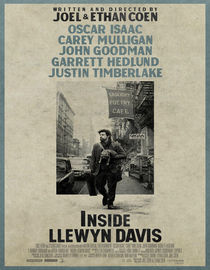 Most days, I’ll take a lesser Coen Brothers movie over a better one from another director. But I probably could have skipped Inside Llewyn Davis (2013), a dark, melancholy trip back to the early sixties folk music scene.

Llewyn Davis (Oscar Isaac) is a down-on-his-luck solo act in the New York City music scene, sleeping on random couches and trying to scrape together a living. Still recovering from the loss of his performing partner, he’s barely getting by, trying to get his act together and break out. But as he bounces in and out of people’s lives, leaving a trail of emotional destruction in his wake, he can’t quite get a break.

And really, does he deserve one? The Coens have made successful movies about unlikeable protagonists before, but Llewyn just isn’t one of them. He’s irresponsible, coarse, and self-centered in a way that makes it difficult to root for him; and that, perhaps, is part of the film’s point. Maybe some dreams should die. Llewyn is talented, but he’s missing that certain something.  I’m interested in that story, but by making Llewyn so difficult to access, I felt pushed away from it.

It’s jazzed up with occasional, quirky Coen touches, and John Goodman and Carey Mulligan turn up to provide some colorful interactions. It certainly isn’t poorly made. But ultimately the film just kept its distance from me; I found it sad, in a depressing rather than touching way. 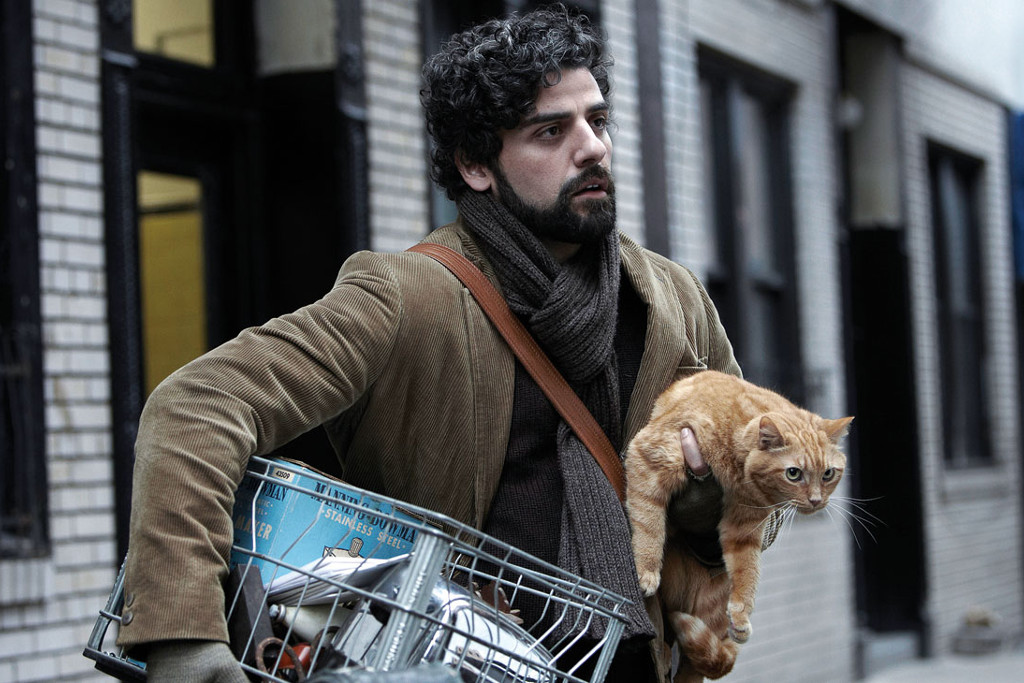