Prolific French director Claude Chabrol’s Nada (1974) is an odd piece, a cynical, politically charged crime caper that screams its era. As such it’s interesting, if not exactly enthralling. Based on my admittedly odd sampling, so far, Chabrol hasn’t exactly lived up to his reputation as the “French Hitchcock.”

A leftist anarchist group called the Nada Gang, led by hunky hippie Buenaventura Diaz (Fabio Testi), have a major political stunt in the works:  kidnapping and ransoming an American ambassador. But they need help, and recruit old hand André Épaulard (Maurice Garrel) onto their team. The team pulls off the job, lifting the ambassador from a brothel, but soon a sadistic, authoritarian policeman named Goemond (Michel Aumont) is on the case, trying to track them down – an investigation that leads to an explosive confrontation.

This combination of French New Wave production values, crime caper tropes, hippie fashions, and European politics is one of those movies that never quite transcends its era. I suspect there are elements of its politics and dark humor that simply aren’t translating, although its cynical message about colliding extremist ideologies comes through loud and clear. As a cautionary tale about how intentions leads to actions lead to consequences, I suppose it’s reasonably effective, and the final showdown is exciting, in a noirish, nihilistic way. But overall I struggled with this one, failing to find much artistry in its lengthy build-up. 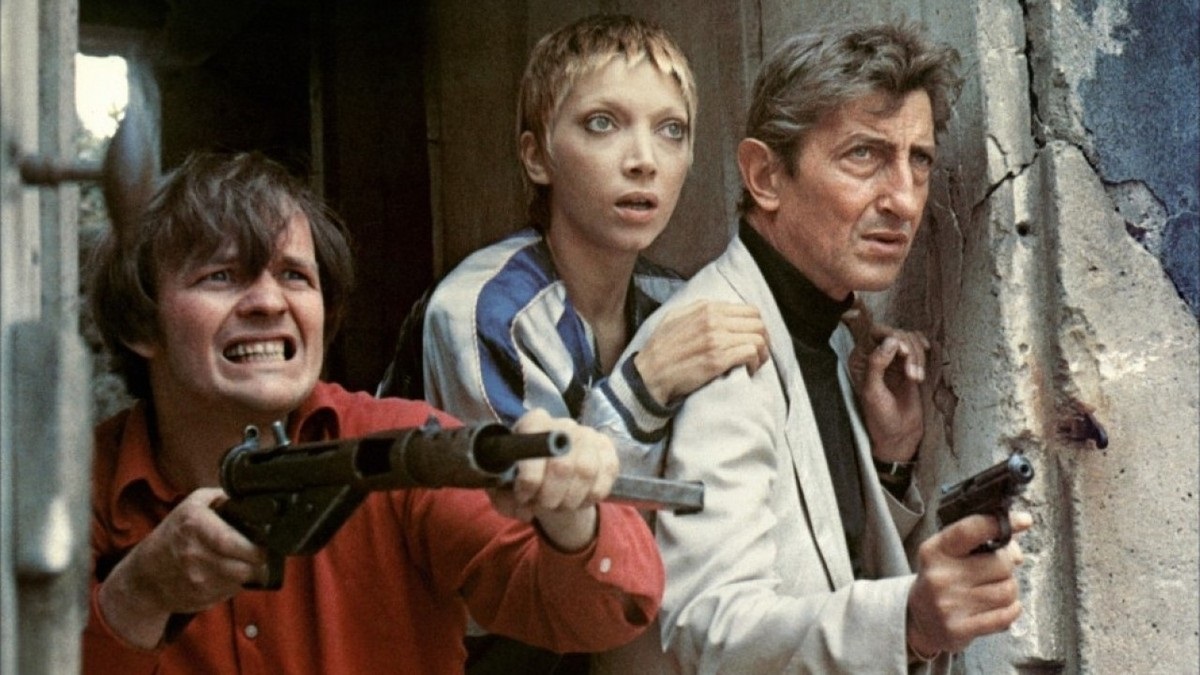 Power and Politics on HBO