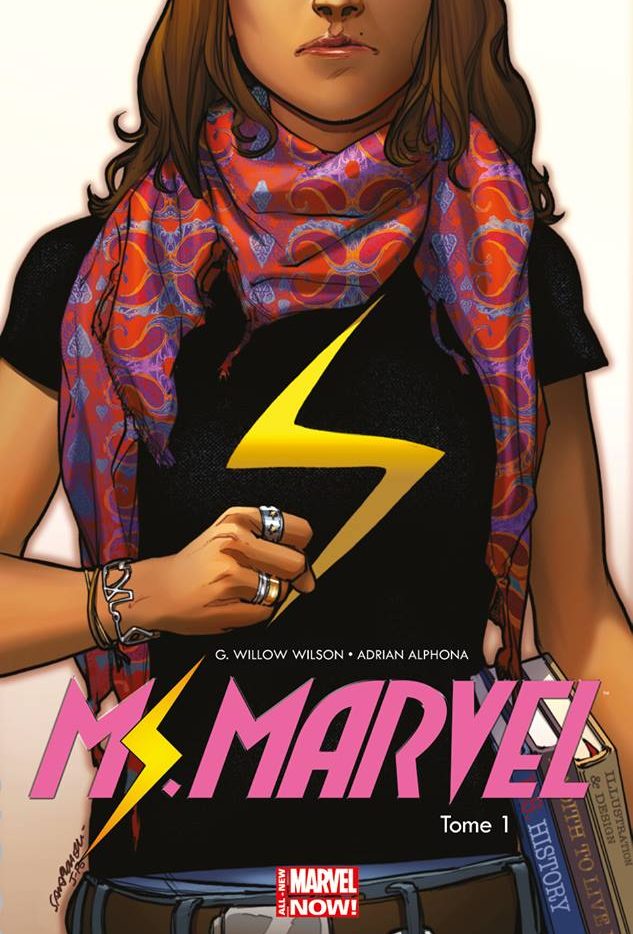 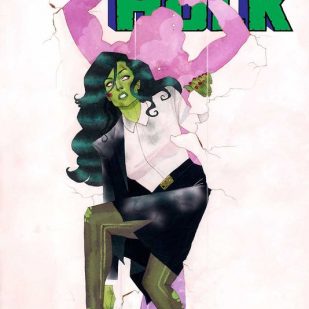 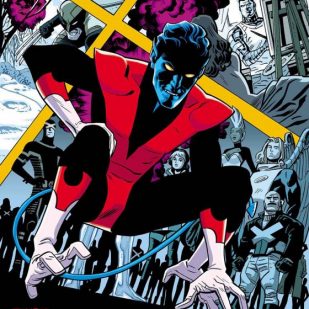 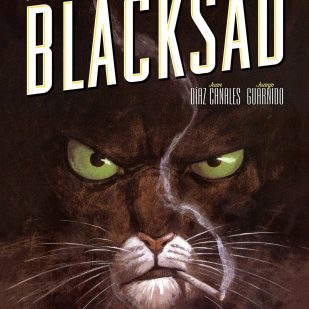 Now that comic book collecting seems to have returned to my life full force – I blame Joss Whedon – I’ve trended away from graphic novels and have gone back to following single issues again. Interestingly, I’m bouncing off the team titles (which used to be my bread and butter) in favor of solo characters. Daredevil continues to be strong, Hawkeye is still my favorite, and Black Widow and Captain Marvel are also attractive and entertaining titles.

Marvel has been playing to this new strength with more new solo character titles, and I hope they keep them coming!  First up, G. Willow Wilson’s Ms. Marvel, which made a great first impression on me a while ago – now five issues in, it’s narrowing the gap on Hawkeye as my overall favorite. It’s certainly one of the best written and funniest series going, but it also has unique and very attractive art. I hope this series has a long and healthy run.

Speaking of great writing, I highly recommend the new She-Hulk. This is a very quirky and engaging title, focused on the law career of She-Hulk’s alter ego Jennifer Walters. I was never a fan of this character, but Charles Soule’s take has changed that; his law background gives this title some legal street cred, and so far it’s well cast (Hellcat is along as her PI) and quite funny. The art for the first few episodes is offbeat, maybe a little off-putting, but I found it perfect for the comic tone; I hope they bring that artist back, because the crazy abstract art in issue #5 was pretty horrendous. Either way, the scripts carry the day.

Finally, there’s the new solo Nightcrawler title from veteran X-Men scribe Chris Claremont. I probably wouldn’t rank this one quite as highly as the other two, but I’m perfectly happy to have it on my pull list. The character is nicely rendered, the art is terrific, and it’s got a colorful, energetic vibe to it that’s a good mix of old school and new. Hopefully it will reduce the X-Men crossover business a little bit. (Crossovers and overcrowded rosters are what drove me away from the team books.)

I’m still grabbing the occasional omnibus or graphic novel, of course.  The latest Chew volume, Family Recipes, is yet another collection of pure, unadulterated awesome, and the second volume of Gotham Central, Jokers and Madmen, provides more terrific, gritty fun in superhero background of the DC universe. I also recently checked out Blacksad, which is gorgeously illustrated period noir with a twist: the characters are animals, cleverly cast by species to illustrate their personalities.  The writing is engaging enough in Blacksad, but it’s the artwork that really recommends this title: just exquisitely illustrated.