A Year of Many Changes 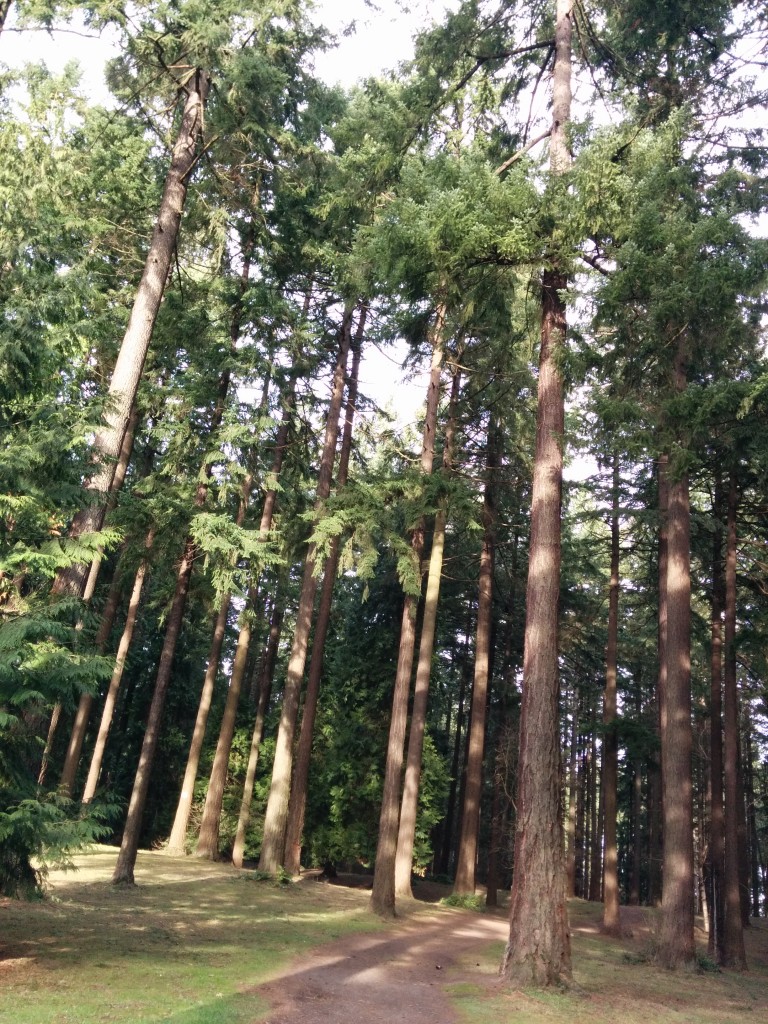 Well, we’re a month and a half into 2015, and you may have noticed I’m slightly off my usual blistering blogging pace. That’s because January and February have been chock full of furious activity and major life decisions. Everything is changing!

In early January, Jenn and I ventured north on what we considered a “reconnaisance mission” to the Pacific Northwest. We’ve been discussing leaving Los Angeles for years, and last year we decided that in 2015 we would “explore the possibility” of relocating. We’ve both been feeling the northern pull for a while now, so we arranged a one-week vacation to get our feet on the ground in Portland and Seattle to see which one felt right.

I’d be lying if I said part of me wasn’t hoping that the trip would convince us that we were fine in Los Angeles. That we wouldn’t have to do all the crazy hard work that moving would entail. That we would learn, instead, that we could be just as happy in our current circumstances as in some hypothetical elsewhere.

But that didn’t happen. Oregon and Washington…they just felt so right. I felt it the second we stepped out of the airport in Seattle. The cool air, the rain, the green, the water and mountains and trees. I could breathe. We drove down to Portland first and the drive south was magical, cruising along beautiful, fog-enshrouded hills while 1940s jazz played in the background. I was instantly enchanted by the geography, and nothing we experienced in Portland or Seattle disabused me of that initial impression. We visited neighborhood after neighborhood, meeting up with friends and interviewing them relentlessly about life up there: the food culture, the job market, real estate prices, public transportation, neighborhoods we should check out, and on and on. We gathered tons of information, but the data point that really hit home to me was that everyone we spoke to loved living up there, and thought that we would too.

In the end, we decided to move to Portland. It seemed the best of both worlds, retaining the urban vibrancy that we love about Los Angeles, but subtracting many of the things we dislike: the dryness, the absurd traffic, the smog, the vast distances, the unrelenting heat. Portland felt like the home we want to make.

So that’s been 2015, so far: we have been neck-deep in The Move. Contractors fixed up our condo, we put it on the market, and sold it. Most of our belongings are packed up in storage, ready for delivery. Many items we didn’t want have been donated, disposed of, or given away. We’ve got a new apartment lined up. I gave my notice at work, and will soon be looking for work in a new city. All of this was done within a month of getting back from our trip. It’s all happening so fast!

But it’s time for a change, and we’re jumping in with both feet. I’m excited to try something new, and to build a new life in a new place. Wish us luck!