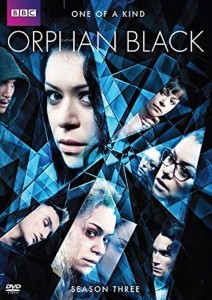 In my last review of this series I was concerned an over-reliance on structural complexity and shock value might be doing it a disservice. Alas, I was right: like many lore-heavy, twist-filled dramas, Orphan Black does struggle in its third season to continue delivering manic intensity and jaw-dropping surprise…at the expense of a coherent narrative. Some later episodes show signs of the old flare, but much of this season feels like a show spinning its wheels creatively.

As the year begins, Sarah, Cosima, Helena, and Alison (all played by the remarkable Tatiana Maslany) remain embroiled in their complex struggle with the conspiratorial forces of the Dyad Corporation (with whom they share a tenuous alliance), “Topside” (not so much), and a secret military cadre looking to weaponize clone science (um, really not so much). A major reveal from the end of season two provides this season’s core conflict-driver: the existence of a connected line of male clones (played by Ari Millen) who are similarly bogged down in secret wars to redefine the future of humanity. Sarah and the Leda clones continue to dig into the mystery of their origin, as well as the origin of the male “Castor clones,” whose fate seems intertwined with their own.

Alas, much of the first half of the season struggles to generate coherent friction between the Clone Club and the various warring factions on the show’s crowded chessboard. Maslany, as ever, makes it worth watching, but by and large the season feels aimless and uncentered. One major flaw is that the male clones aren’t particularly interesting, and are poorly delineated from one another. This is at least partly a flaw of the writing, which doesn’t seem to have a strong grasp on what to do with them; but it’s also simply that Ari Millen is no Tatiana Maslany. It’s a major stumbling block, combined with minor ones, like the show’s desperate determination to make us care about played-out characters like Paul (Dylan Bruce) or inessential ones like Gracie (Zoé De Grand Maison). Meanwhile, a spirited but contrived Breaking Bad-ish side plot involving Alison and Donnie (Kristian Bruun) tries a little too hard to generate laughs and fan service.

As the year winds down there are some flashes of the old glory, delivering trademark cleverness and tension, and by season’s end, my faith was partially restored. Maslany’s multifaceted performance, the pitch perfect support of Jordan Gavaris, and the overall strength of the concept and production are still enough to hold my allegiance. But hopefully the writers are cracking their heads together, plotting the arcs and endgames that will get the show back on track for the satisfying finale the series deserves. 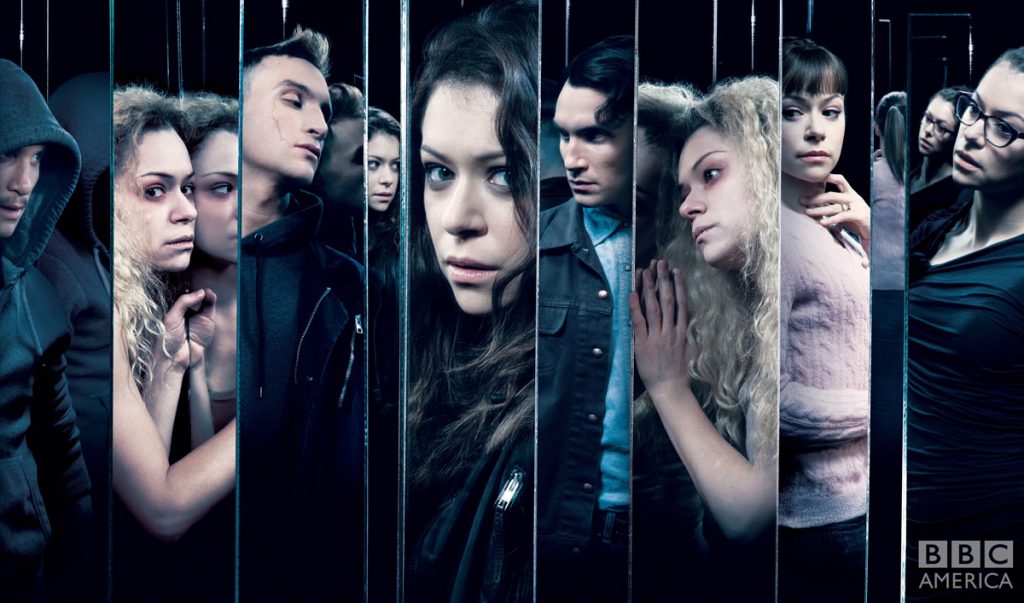