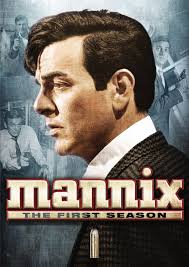 Ah, Mannix: classic, wonderfully dated, old-school comfort food TV. The notion of checking out this PI drama, developed by Mission: Impossible creator Bruce Geller, has been simmering on my backburner for years now. I’ve finally watched the first season and it’s a just what the doctor ordered: an episodic mix of late sixties camp and PI noir, ranging from good to mediocre…but mediocre in the best possible way.

The show follows the exploits of Joe Mannix (Mike Connors), a chiseled, dashing private investigator who works for Intertect, a massive, high-tech agency that leverages its powerful computer databases and army of agents to solve private cases. Intertect runs with clockwork precision under the leadership of severe, intellectual Lew Wickersham (Joseph Campanella). But if Intertect is a machine, Mannix is its monkey wrench: the exception to the rule, who derides authority and disregards procedure at every opportunity, with similar if not better results. Each episode is a new case, and finds Mannix jousting with his boss on one side, and a fresh cast of desperate clients and shady suspects on the other.

I like Mannix, even when I’m disliking it. Mike Connors is a convincing and charismatic lead, with a natural likeability counteracted at times by his character’s macho cockiness and brutal methods. There’s a tinge of the early James Bond in him: smarmy, above it all, his only flaw a tendency to never have a light for his cigarette. His motives are true, but his methods are unsavory. Jim Rockford may have been created to balance the universe in the wake of Joe Mannix, who is self-assured, fearless, and violent.

On top of that, something’s not quite working in the set-up. I can see what Geller was going for: make Mannix the loose cannon working within a strict, regimented workplace. Instant conflict! Wickersham is pure Geller, not unlike the original IMF mastermind, Dan Briggs: cold, perceptive, inscrutable. But whereas Briggs had a certain authoritarian mystique, Wickersham is a thankless role for Campanella, who exists merely to call Mannix into his office and have his methods proven wrong every week. He, and Intertect, would be jettisoned after one season, and I’m curious to see what comes after, as Mannix goes into business for himself.

Failings aside, the atmosphere of this show is infectious. I don’t really do background TV: when I watch, I watch. The closest I come to background TV is old-school stuff like Mission: Impossible and The Rockford Files, and Mannix is like a lost, mutated combination of those two shows. With its jaunty, jazzy Lalo Schifrin scores, its Paramount backlots, and its roster of familiar actors, writers, and directors, Mannix almost perfectly mimics the vibe of Mission. It’s basically Mission: Impossible, without the impossible, which is a strong nostalgia draw for me. Meanwhile the show’s Southern California case-of-the-week formula, which twists Mannix up with suspicious street characters one minute and scheming wealthy scumbags the next, is just Rockfordesque enough to scratch that old episodic detective story itch.

I’m probably more enthusiastic about this old show than most contemporary viewers would be, and honestly it’s not the kind of thing I watch too carefully. But I get a kick out of Mannix. Even when it’s not working, it’s fun…but when it is, there are flashes of intriguing potential. (The first episode of season two is particularly interesting.) This old show’s got its hook in. 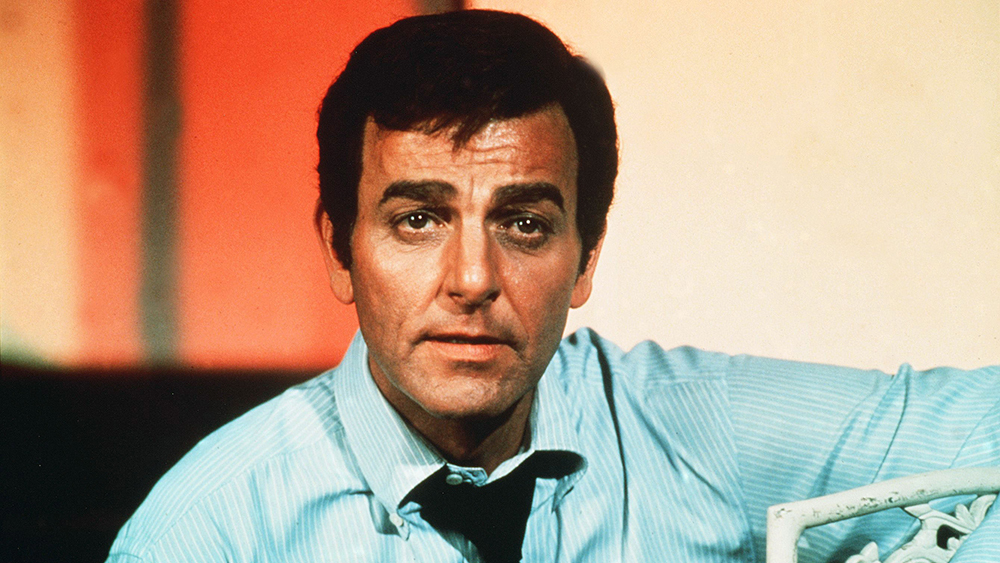 TV: Mozart in the Jungle (Season 2)