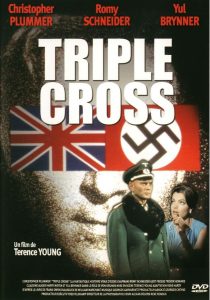 There’s something strangely refreshing about the apolitical antihero of Triple Cross (1966), which says more about my current threshold for divisive politics than it does about the film. Christopher Plummer stars as Eddie Chapman, a master safecracker and rapscallion who falls afoul of the law in England during the early days of World War II. He happens to be imprisoned on one of the Channel Islands when the Germans invade, and is so sick of his confinement that he offers to apply his demolitions and thievery skills to the German cause. German intelligence doesn’t trust him initially, but he passes enough tests that they decide to deploy him anyway, and send him into England on a risky sabotage mission. But Chapman has other plans, and thus begins his erratic, side-switching dance between two enemy powers.

Triple Cross is overlong and structurally scattered, but as technicolor spy obscurities go, it’s clever and entertaining. It’s at its best when trying not to Bond-ify itself, an unfortunate subliminal aim of the film betrayed by incongruous title and credit music. Director Terence Young was a veteran of the 007 franchise when this was made, and certain snarky super-spy mannerisms creep into Plummer’s performance now and then, contributing to an occasional market-driven feel. Fortunately, those elements aren’t overwhelming, and the film is much more successful as a war-spanning chronicle of a truly neutral agent’s unique survival tactics. Plummer is supported ably by his surprisingly nuanced German handlers, including a similarly shifty intelligence officer/romantic interest (Romy Schneider), and two conflicted, caught-in-the-switches officers (Yul Brynner and Gert Frobe). Lord knows, I’ve had my fill of antiheroes lately, but something about Triple Cross’s filmmaking era lends a certain innocence to Chapman’s angling, world-weary self-interest. In the current political climate, it’s hard not to sympathize with his desire to get out from under both sides of a ruthless conflict. 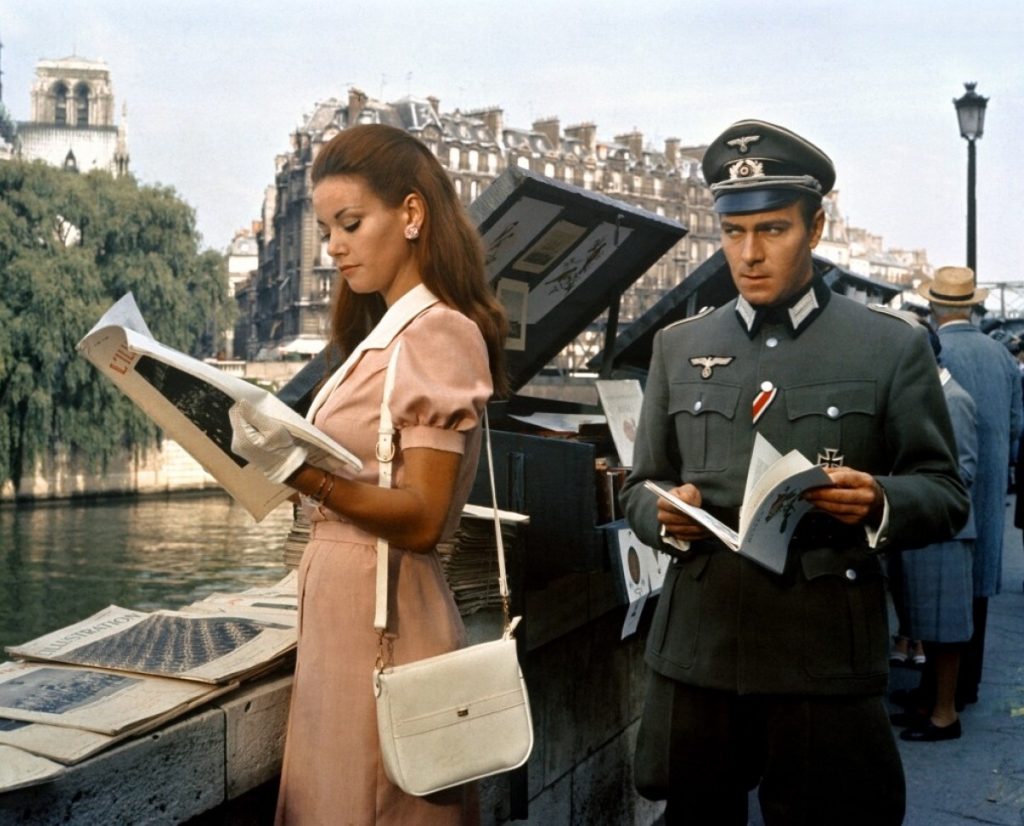