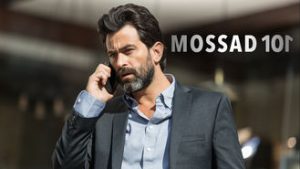 After a peculiar but satisfying first season, Israeli spy series Mossad 101 reinvents itself for its second year, with mixed and similarly peculiar results. It began as an awkward but ultimately winning mashup of episodic spy-fi and reality television about a Survivor-like class of Mossad recruits who are gradually “voted off the island” by their unpredictable, hard-nosed instructor Yona Harari (Yehuda Levi). After evolving into something quite gripping and unpredictable, and delivering its winning cadets into the field, Mossad 101 had no choice but to go in a new direction in its second term. In doing so it remains an engaging, if more conventional, spy drama.

Unlike season one, which takes the class’s training course from inception to end, this one begins in medias res, towards the end of the class. Only three candidates remain — former analyst Gilad (Ala Dakka) and young recruits Amy (Jade Daiches Weeks) and Tubi (Daniel Litman). Yona has taken them to Kiev, Ukraine on an extended field exercise, but as usual with Yona there’s a hidden agenda behind his course work: this time, he’s investigating two former Mossad agents who’ve made off with embezzled funds. His plan goes sideways almost immediately, and Yona’s reckless methods once again raises concerns with the Mossad leadership, including his supervisor and ex-wife Avigail Lerman (Liron Vaisman). Avigail comes out to bring the team home before things get worse, but she arrives too late to prevent the class from stumbling into an explosive conspiracy that threatens all of their lives. 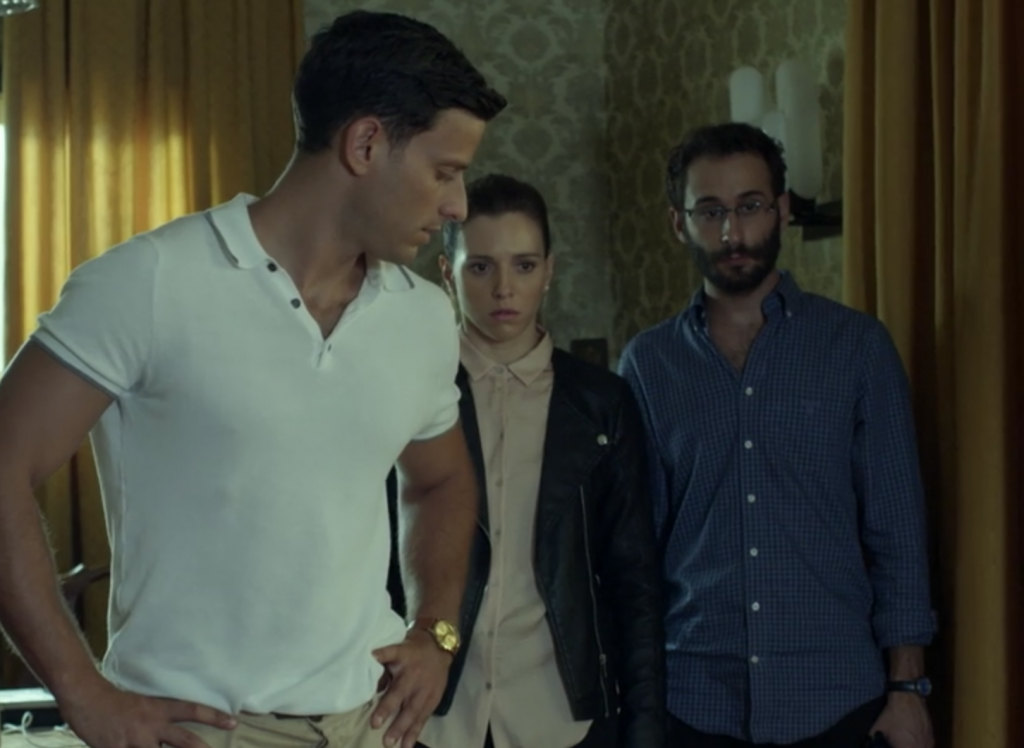 Throwing off its more blatant reality-show rhythms, Mossad 101 feels like a more serious show in its second year — but in the process, also starts to feel a little more ordinary. To be sure, there is an element of Big Brother drama to life in the Kiev safehouse, which escalates when Yona recruits three Israeli criminals — who have tracked him down to assassinate him — to join the team in their efforts. It’s an unconvincing reach of a plot twist, but the show leans into it, and it ultimately pays off. Initially these three dicey characters — leader Liron (Tsahi Halevi), inscrutable right-hand man Baruch (Moris Cohen), and party-boy loose cannon Mitzi (Imri Biton) — are no more interesting than Yona’s three bland, earnest young recruits. Indeed, this is a barrier to entry for season two in general. Frankly, Yona and Avigail, the primary carryover characters from the first season, represent that season’s least interesting dynamic — the straight pros set against a colorful, amateur rogue’s gallery. Here, the ensemble is more expected, and results in a  season that initially plays out like a fair-to-middling, late-run 24, MI-5, or Homeland — something I’d seen before, done better. 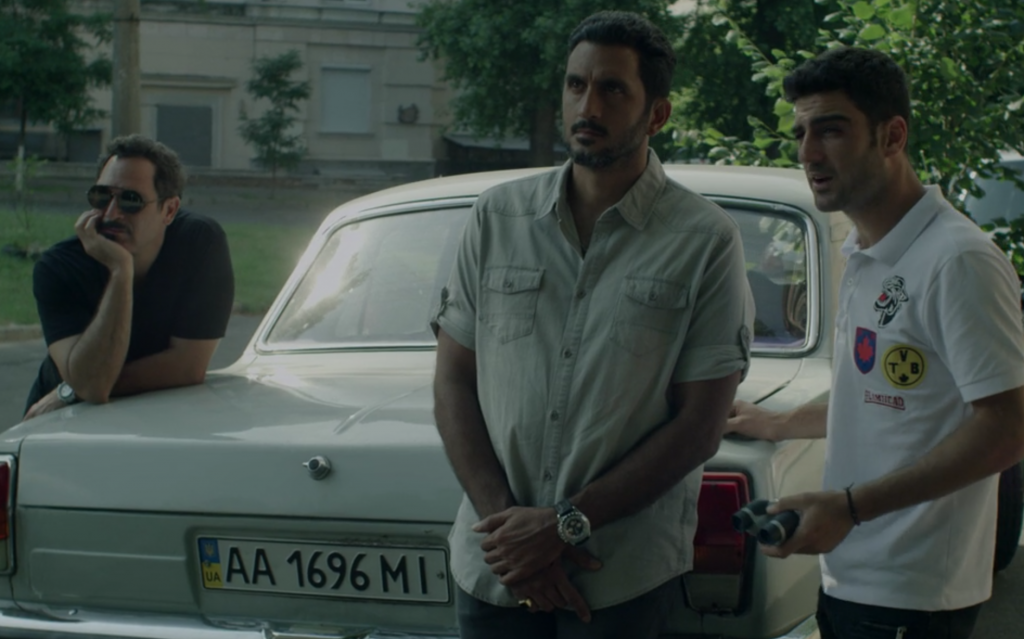 Ultimately, though, I did come around to appreciate the season. The plotting, while erratic, is compelling nonetheless. The cinematography and production values remain top-notch, and it does still have an unusual vibe. As in the inaugural year, the characters gain depth as the show progresses and as their interactions grow more complex. Mitzi and Baruch in particular develop some interesting nuances, which increased my investment despite the occasional expected, pro forma thriller surprises — including a tendency to cheat some important structural twists off-stage. Compared to its surprising and unique start, this season is something of a letdown, but for a compulsive spy fiction consumer I think it’s still good enough to keep watching, should it continue. I certainly can’t imagine where it will go next, and that, at least, is something of a hook.

Novel: In the Woods by Tana French