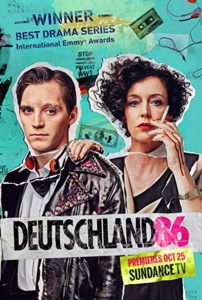 Deutschland 86 continues the period Cold War drama started in Deutschland 83, and while it’s not as streamlined a series, it’s definitely a more interesting one. Veering away from the classic trappings of the inaugural year’s east-west divide, this one ventures further afield while still delivering the same nuanced period detail and intrigue-filled spy-fi narrative.

Three years have passed since the events of the first series, and reluctant East German superspy Martin Rauch (Jonas Nay) has spent them sequestered at an orphanage in communist Angola, riding out the aftermath of his deeds. He’s about to get dragged out of retirement, however; his aunt Lenora (Maria Schrader), a top HVA officer now running a station in South Africa, reactivates him on a mission to broker an arms deal. It’s one of a number of desperate gambits the East German intelligence service is spearheading to stave off its own extinction. East Germany is on the verge of financial collapse, and communist idealist Lenora will do anything to sustain it — even if it requires sinking to the level of capitalism to continue the fight. Martin, as ever, is more conflicted about his participation, instead playing his angles throughout to serve his own hidden agenda.

The first series made its mark by situating the viewer in early eighties nuclear paranoia, successfully generating suspense, despite hindsight, from a historically set scenario. Deutschland 86 continues to deliver insightful glimpses into the mindset of citizens caught on the Cold War battlefield between east and west, but it also refreshingly widens the scope. The adventures of Martin and Lenora send them from South Africa and Angola to Libya and France, before bringing them home, where other familiar characters — like Martin’s estranged father Walter (Sylvester Groth) and ex-girlfriend Annett (Sonja Gerhardt) — keep the home fires burning in East Berlin. Its playing field is more of a jumble, but that keeps things unpredictable, an open canvas to explore both traditional spycraft missions and period reflections on the plight of the citizens of a harsh, soon-to-be-failed state. A particularly moving subplot involves a doctor (Fritzi Haberlandt), whose brother’s defection and her own code of ethics pit her against an unforgiving state, leading her to make a desperate attempt to escape to the west.

Deutschland 86 doesn’t quite manage to recapture the high-stakes tension of the first year, but it does manage to extend a detailed and fascinating story about the systemic collapse of a country, and how the events of that collapse shook the lives of both its agents and its enemies. It’s an ambitious and worthwhile historical spy drama and I’m excited to see it through to the fall of the Berlin Wall in the concluding chapter. 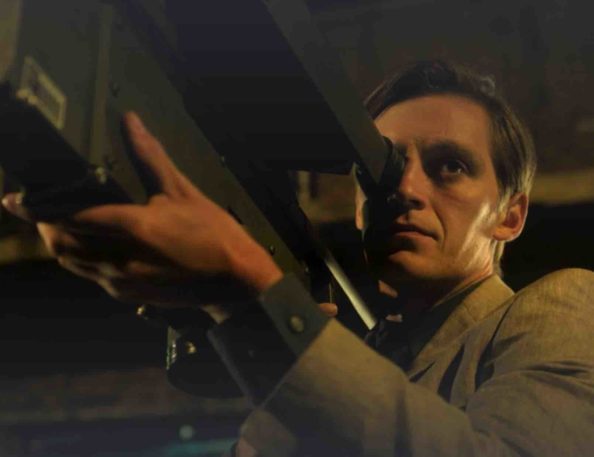 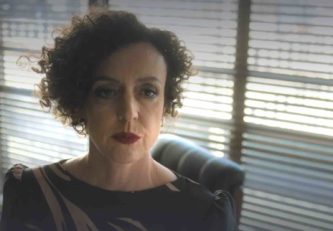 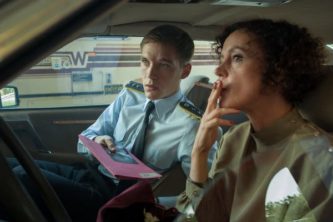 Film: Ready or Not