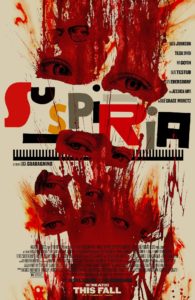 The new Suspiria (2018), a remake of Dario Argento’s cult classic, is an interesting if not entirely successful film. Set in late-seventies Germany, it follows the journey of young dancer Susie Bannion (Dakota Johnson), who auditions her way into a unique dance school near the Berlin Wall. There she quickly impresses Madame Blanc (Tilda Swinton), one of the lead matrons, and makes fast friends of Sara (Mia Goth), another dancer. But Susie’s meteoric rise through the ranks of the troupe is not without drama, and there appears to be a something sinister and supernatural going on in the secret corridors of the crumbling, storied academy.

On a visual level, director Luca Guadagnino transforms Argento’s technicolor thriller into something dingier and more realistic, which renders its more horrific moments all the more shocking. The film has genuinely unsettling sequences that work with interesting themes about abusive power dynamics. Unfortunately, the proceedings aren’t particularly well clocked; the pacing drags frequently, and it spends more time than necessary steeping everything in historical context. That context is thematically relevant, at least. But I think the viewing experience would have been better served by a more efficient narrative. For all its moody indulgences, there is something refreshing about the filmmaking, which blends modern sensibilities with flashes of jarring, experimental New Wave technique. The acting is okay, with Swinton standing out in an impressive dual role. (Unnecessarily, she also portrays an elderly male Holocaust survivor, and does impressive work selling the guise — although the prosthetics can’t be unseen once detected.) Something of a muddle, this one, but a diverting chiller not without its attributes. 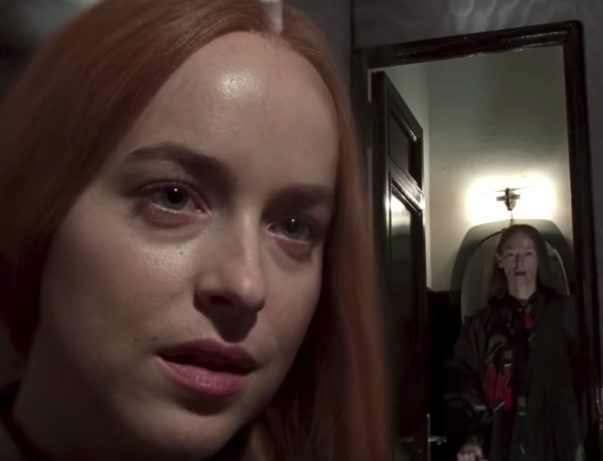 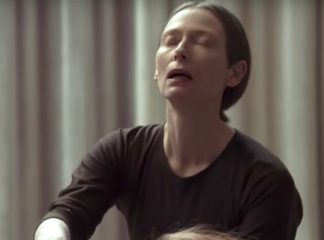 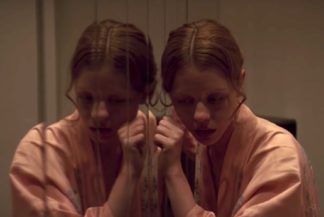