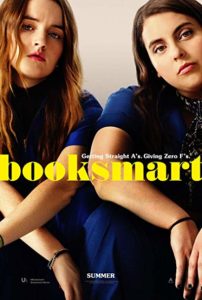 If only there had been more movies like Booksmart (2019) around when I was growing up. Outwardly, this one’s set from the same mold of other raunchy coming-of-age comedies, but it strips out the toxic undertones and presents a more inclusive, upbeat message. It’s about a pair of bright, nerdy high school seniors, Molly (Beanie Feldstein) and Amy (Kaitlyn Dever), who are on the verge of graduation. On the last day of school, Molly realizes their single-minded focus on schoolwork and grades has not particularly advantaged them; their more popular, partying classmates also did well in school and got into great colleges, but had a blast in the process. In a last-ditch attempt to cram some fun into their high school experience, Molly convinces Amy they should throw caution to the wind and go to their first party, which turns into a crazy night of illuminating adventures.

Booksmart is a welcome spin on the teen comedy, delivering the familiar ribald hijinks, cringey awkwardness, and hilarious sight gags and dialogue. Olivia Wilde makes her directorial debut here, and she clearly has a keen eye for letting her performers shine in a comedy context. Feldstein and Dever have perfect timing and exceptional chemistry as the best-friend leads, but they’re surrounded by uproarious, scene-stealing support in virtually every role. The adult co-stars — Will Forte, Lisa Kudrow, Jason Sudeikis, Jessica Williams — are great, but even better are Molly and Amy’s classmates. Billie Lourd deserves special mention for her spirited portrayal of eccentric rich girl Gigi, but there are also great small roles for Austin Crute, Noah Galvin, Skyler Gisondo, Mason Gooding, Molly Gordon, Diana Silvers, and the list goes on. There’s not a weak link in the cast, and the pacing is perfectly clocked.

But what sets Booksmart apart is that it addresses the awkward, uncomfortable subject matter of the teen comedy without lacing it all with the usual problematic subtext. It treats its characters — kids and adults alike — with an even hand, giving them nuance and depth to make them real and relatable. It doesn’t objectify or villify the supporting characters, focusing instead on Molly and Amy awakening to the parts of them they were never able to see. The coming-of-age comedies of the eighties sent gross messages or glorified the reprehensible behavior of its sex-crazed characters; none of that garbage in on display in Booksmart. (No coincidence that this was a film written, directed, and produced by women, and focused on female characters.) It’s nice to know that films like this are out there, supplying a more emotionally healthy alternative to the usual teen fare, not that mention it’s just wildly entertaining. I loved it. 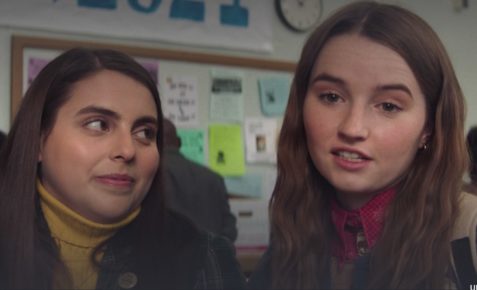 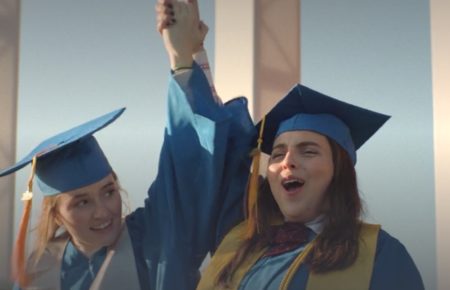