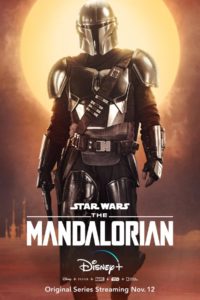 Just as I wanted to like Star Wars: The Rise of Skywalker but could not, I wanted to like The Mandalorian, but ultimately could not. Disney Plus’s blockbuster Star Wars series starts promisingly with a unique style, but as the season progresses, the show gets increasingly clumsy and ridiculous. It’s not without attributes, but in recent TV history, nothing has baffled me more than seeing this series turn up on critics’ best-of-the-year lists.

Taking place between Return of the Jedi and The Force Awakens, The Mandalorian chronicles the mercenary adventures of “Mando” (Pedro Pascal, sort of), a bounty hunter who works the backwaters of the universe. Mando lives by the Mandalorian code, comfortable in moral gray areas, with a penchant for neutrality in the conduct of his work. But Mando’s conscience awakens when he takes a job to abduct and turn over a child to a questionable client. The child quickly steals his heart, and becomes his traveling companion as he journeys the galaxy — but the child is also mysteriously important, which gets Mando into loads of trouble.

The Mandalorian starts well, and I was onboard for a while. With its lavish look and patient visual style, it sets itself apart from the usual Star Wars spectacle with a quiet tone and a refreshingly contained feel. Initially, it promises a small story, leaning away from the universe-shattering conflicts this franchise typically delivers. There are a lot of great elements, not least of which is the adorable child Mando rescues, “Baby Yoda,” who is difficult not to like. And there’s plenty to look at: the computer graphics, special effects, set design, costumes, and scenery make the show a feast for the eyes.

But ultimately, just as with The Rise of Skywalker, the writing fails it. This is noticeable primarily in the terrible dialogue, which would have been a tough sell for brilliant actors. The Mandalorian has Gina Carrano, Carl Weathers, Werner Hertzog, and Amy Sedaris, among others, and none of them — not even Giancarlo Esposito, who makes a late appearance — can make these lines sing. The more the characters talk, the harder it is to take the show seriously. But the writing problems are also structural, as digressions and flashbacks pad out thinly structured episodes that regularly signal unearned emotions from the viewer. I tried to like these characters and invest myself in their plight, but I kept getting ripped out of my disbelief — by arbitrary decision-making and clunky turns of phrase and constant flaws in narrative logic. It doesn’t help that the show’s protagonist never removes his helmet, which makes him utterly inscrutable. He is, literally in this case, less expressive than a puppet. How are we supposed to connect with him?

Alas, The Mandalorian is little more than a high-profile space western rife with plenty of attractive bells and whistles. But it simply isn’t very interesting, repeatedly failing to earn the emotional beats for which is strives. If you took the Star Wars out of it, there wouldn’t be anything left. Sadly, for me this was an overrated disappointment. 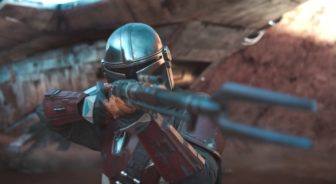 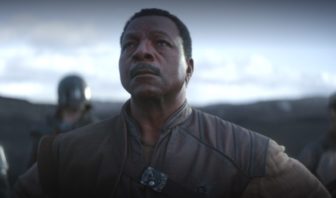 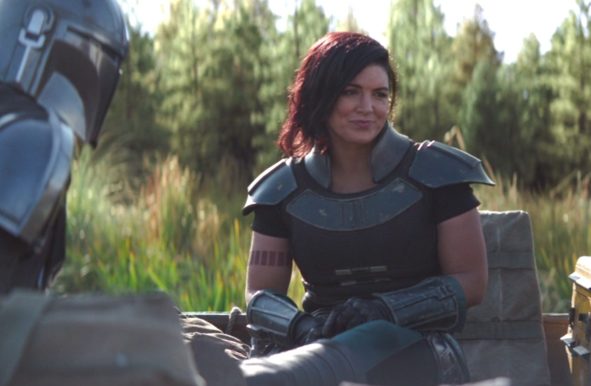 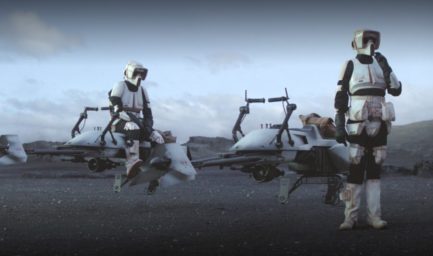 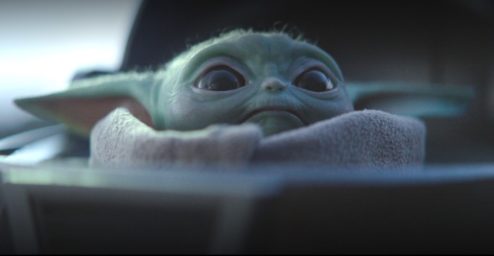