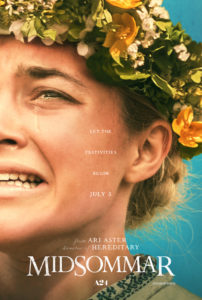 Midsommar (2019) is a weird, mesmerizing movie. While it possesses many of the tropey earmarks of the horror genre, it’s also atypical of it, less a jump-scare fright-fest than an unsettling, disturbing slow-boil with creepy arthouse atmosphere. It’s about Dani Ardor (Florence Pugh), a college student traumatized by the horrific loss of her family — an event that forestalls the end of her crumbling relationship with feckless boyfriend Christian (Jack Reynor). Unable to bring himself to break up with her due to the tragedy, Christian makes the ill-advised decision to invite her along on a trip to Sweden he has planned with his buddies. The destination: a remote northern commune during the summer, which introduces Dani, Christian, and their friends to a rustic, bohemian community for an obscure festival which only occurs once every ninety years. The setting is idyllic, the people are kind and welcoming, and the trip begins innocuously enough. But as it unfolds the experience becomes increasingly unnerving as mind-altering drugs, drastic cultural differences, and shocking rituals expose them to the commune’s uncomfortable, decidedly different relationship with the environment, and with death.

I had a difficult time deciding whether I truly enjoyed Midsommar, but I couldn’t take my eyes off of it. For such a dark, ominous build, it’s brightly shot and colorful, with crystal-clear visuals occasionally given trippy, warpy effects. The look is crisp and polished, but there’s something throwback about it, and not just because of the quasi-hippie setting. It has the unmitigated feel of seventies cinema, a subdued cerebral chiller like the original The Wicker Man or Nicolas Roeg’s Don’t Look Now. And while the set-up is pure slasher flick — problematic characters in a remote setting, in jeopardy of getting picked off one by one — it’s also thoughtfully built, particularly in its depiction of the doomed relationship between Dani and Christian, and in the culture-shock disconnect between its American viewpoint characters and their mysterious Scandinavian hosts. Pugh is phenomenal in an all-in performance, and she’s well supported by shrewdly cast co-stars including Reynor, Vilhelm Blomgren, William Jackson Harper, and Will Poulter. On the other hand, it signals classic horror rhythms just enough that its failure to deliver them feels a little off-putting — the pace never accelerates, and the inherent tension of the scenario never really surprises or misdirects. A few moments even jar into accidental comedy. Still, there’s something quietly riveting about it, and perhaps it deserves points for delivering something more unexpected than its initial, familiar promise. I guess I didn’t love it, then, but there’s plenty to admire and respect about this interesting and unusual film. 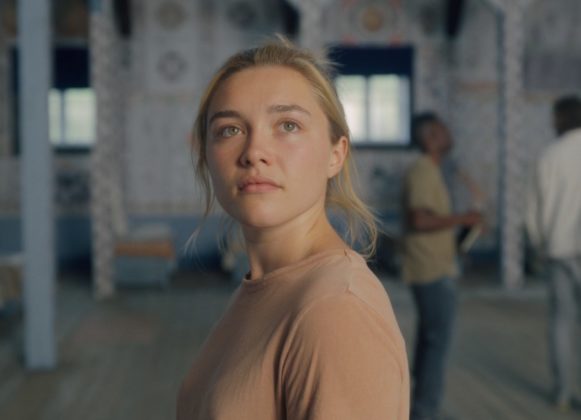 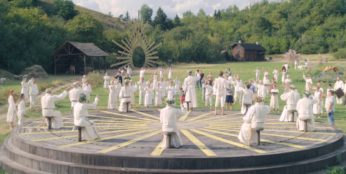 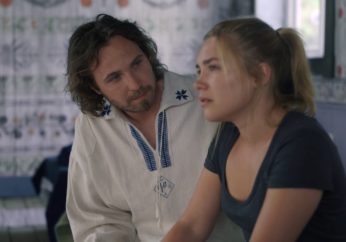 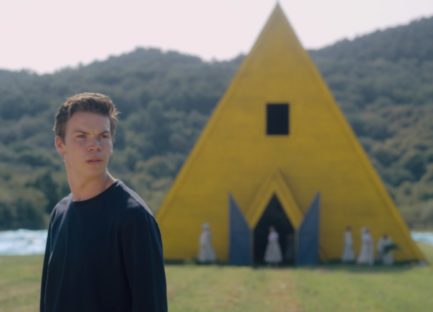 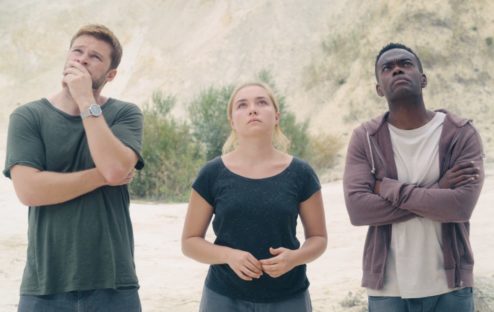 “The Men Who Change the World” is Live at Lightspeed