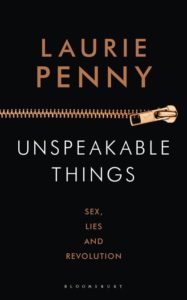 Over the past several years, perhaps no writer has done more to inform my view of the world than Laurie Penny. She has this habit of writing smart, angry, penetrating — but ultimately empathetic — critiques of modern society that cut right through the systemic bullshit, revealing the structures and conditioning that have contributed so much to the tragically unequal distribution of wealth, health, and happiness in the world. Unspeakable Things: Sex, Lies, and Revolution (2014) isn’t quite as breathless a read as her later Bitch Doctrine, but it’s very much in the same vein and well worth a look.

This collection of essays is broken into five large sections that cover a variety of social issues, with a primary focus on sex, gender, and the systems that distort and damage human wellbeing in modern western society. These long, sweeping takes on women, men, gender, love, sex, and sexism don’t quite possess the same laser focus of Bitch Doctrine‘s essays, but they’re still rife with impressive turns of phrases, observations both pithy and powerful, and an avalanche of insight into the long-intractable injustices that plague us. And it’s all written with verve and moxie, with an aim toward identifying ways of changing the world for the better. Penny’s writing likely infuriates the men most threatened by her ideas, but for the rest of us, just trying to figure out how not to fall into the traps of our lifelong conditioning, I daresay it should be required reading. 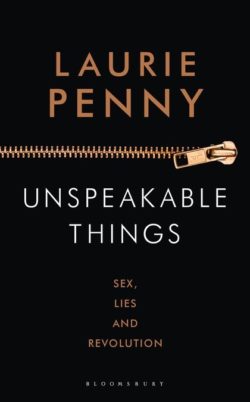 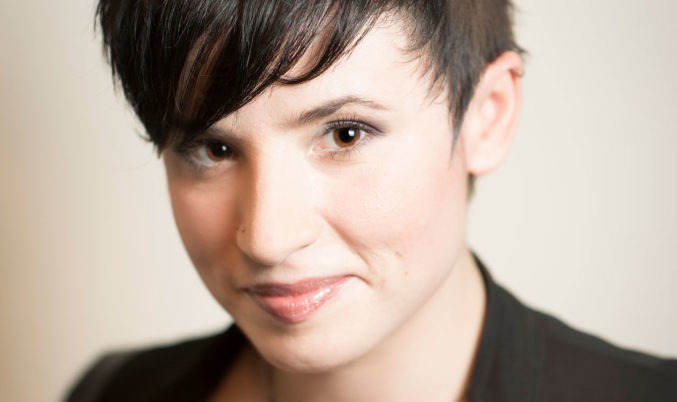