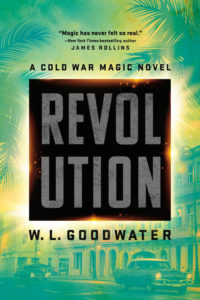 W.L. Goodwater’s bracing Cold War Magic series continues with Revolution (2019), a tight, fast-paced follow-up that mixes historical intrigue with vivid fantasy. In a world where magic is rare but openly acknowledged, Karen O’Neil is a researcher and intelligence officer for the Office of Magical Research and Deployment. Although more academic than adventurer, Karen’s unique skills embroiled her in a field operation to Berlin, which opened her eyes both to the harrowing dangers of magic and her own powerful command of it. Still reeling from this experience, Karen is drawn into a new mystery: a secret communication from a former colleague. The missive draws her to Cuba, a politically charged hotbed of both international espionage and private-sector magical research. What starts as a search for a missing innocent quickly becomes a full-blown investigation, as Karen, newly concerned about magic’s destructive potential, finds another world-shaking threat to vanquish.

Revolution follows up Breach in brisk, cinematic fashion, smartly repositioning the series to a new milieu even as it serves up a new variation on the first book’s tasty dish: a slick, eminently readable historical adventure mixing classic spycraft with apocalyptic magical threats. Karen remains an accessible, entertaining protagonist, and while there are some familiar faces in the supporting cast, the field is largely populated by new players. This makes for a refreshing sequel, with a distinctly different ambience. Goodwater is deploying a smart series-building strategy that seems designed to prevent overt repetition, which gives me hope that there’s plenty more gas in the tank. I suspect the author has more nifty tricks up his sleeve for this universe; I certainly hope so, because I’m hooked. 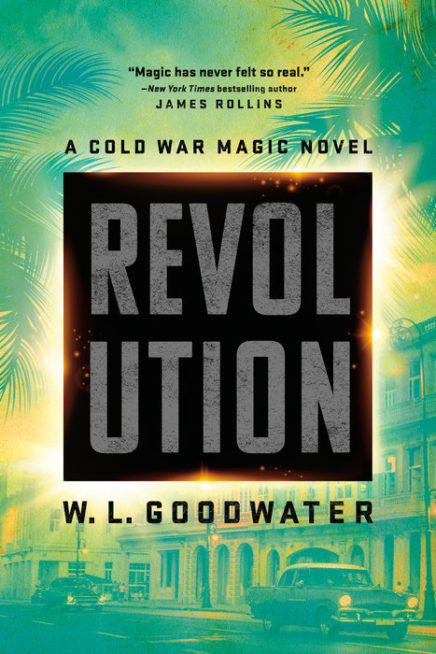 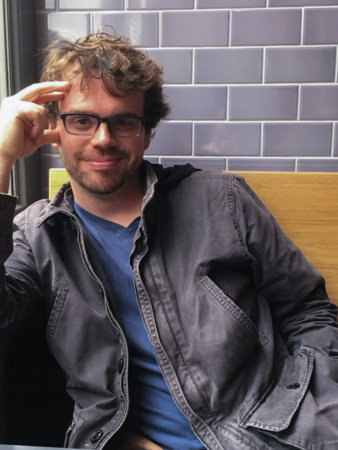