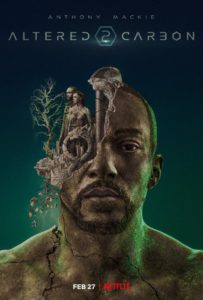 Season one of Altered Carbon was a perfect storm of everything coming together to kick off an engrossing and thought-provoking science fiction series. The show’s sophomore season is…well, not that. Something went wrong this time, and initially it’s difficult to pinpoint exactly what, considering its outward assets. By the end of the season, though, it’s clear the acting, look, and most importantly the writing of the show just isn’t up to the inaugural season’s standard.

Terrorist revolutionary Takeshi Kovacs (Will Yun Lee) is “re-sleeved” into a new, enhanced military body (Anthony Mackie) on Harlan’s World. His new employer wants to hire him for protection, something Kovacs has no interest in providing — especially not on Harlan’s World, the home of the insurgency that made Kovacs’ reputation. But part of the proffer is an opportunity to locate the leader of that revolution, Quellcrist Falconer (Renée Elise Goldsberry), who is also Kovacs’ long-lost love. Arriving with his devoted, malfunctioning AI companion Poe (Chris Conner), Kovacs’ assignment immediately goes sideways when his new employer is found brutally murdered. This paints him as the primary suspect, hunted by the scheming governor of Harlan’s World, Danica Harlan (Lela Loren), and ruthless Protectorate officer Ivan Carrera (Torben Liebrecht), both of whom know Kovacs is “the last envoy” and a dangerous opponent. Kovacs and Poe set up shop in a new nanotech-enhanced hotel called the Nevermore, recruit new allies, and set about disentangling themselves from suspicion — and in the process, they solve the deeper mystery of Harlan’s World’s dark history.

When I pull back for a high-angle perspective on this season, it seems like it should have worked. The big-picture worldbuilding is well integrated into the narrative, and the broader plot has a sound structure, building organically from the first season’s foundation. But the execution at the microlevel is clunky and off-putting. I’m reminded of the musicians’ adage (forgive me for paraphrasing): you have your whole life to make your first album and six months to make your second. Season two of Altered Carbon feels that rushed, its episodes, scenes, and dialogue feeling clumsy and unconvincing.

This drawback cascades into the acting. Anthony Mackie is an inherently likable actor, but there’s something stiff and humorless about his performance that makes him a curiously disaffecting central figure. Simone Missick brings welcome spark as a cybernetically enhanced bounty hunter named Trepp, and Conner elevates his castmates in every scene. But the ensemble as a whole fails to make this story sing.

And then there’s the look. Compared to season one’s lavishly designed Earth, season two’s Harlan’s World — despite occasional cinematic flourishes and moments of impressive CGI — looks cheap and stagey, particularly in its interiors. Where season one leaned into its full-bore commitment to sex, nudity, and graphic violence, season two is comparatively tame, which wouldn’t be noteworthy or even unwelcome, if that decadent, uninhibited moral attitude hadn’t been such an integral part of the show’s unnerving atmosphere, not to mention adding weight to the argument underlying Falconer’s revolution. This all combines to make season two feel disappointingly conventional compared to its predecessor.

It may be too soon to give up on Altered Carbon, which has baked into its premise an inherent ability to reinvent itself, as Kovacs’ personality is regularly ported into new sleeves across vast time periods and interstellar distances. But overall, season two is a surprising letdown after such an impressive launch. 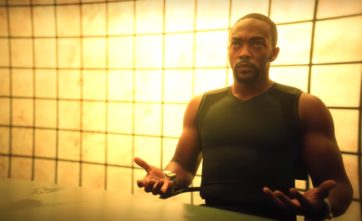 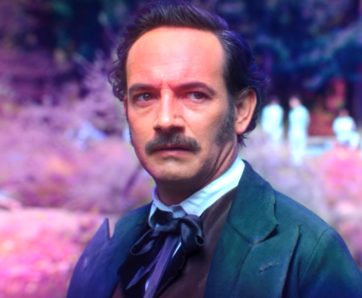 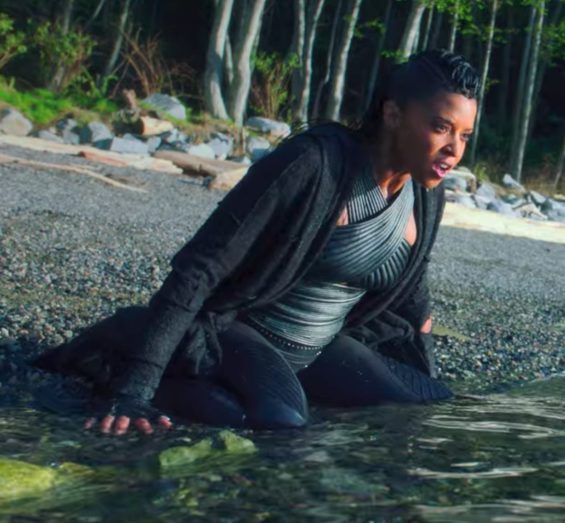 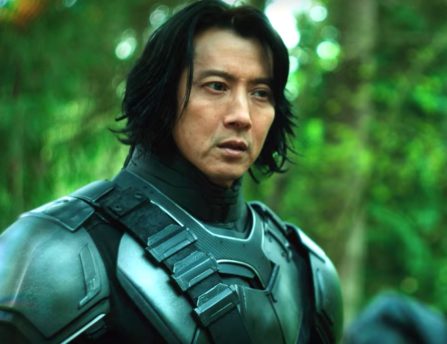 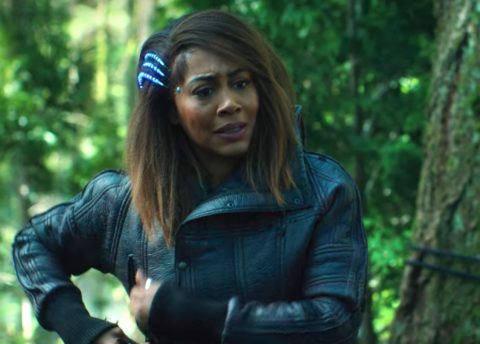